Martin Scorsese’s The Irishman gets a teaser trailer and a Fall 2019 release: Watch 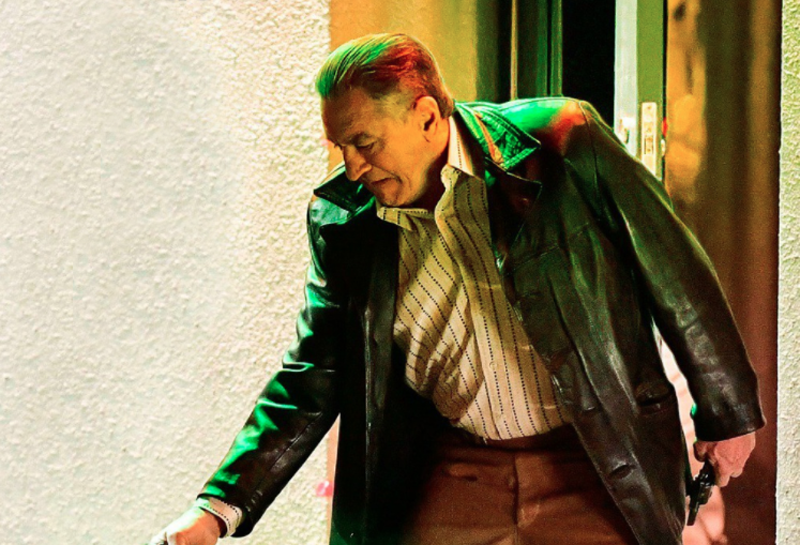 Tonight, Netflix surprised everyone at the Oscars by dropping the first teaser trailer for Martin Scorsese’s forthcoming crime drama, The Irishman. We don’t see much — probably because the movie isn’t even close to being finished — but it does confirm a number of things.

For starters, we definitely know it’s a Scorsese picture, and that Al Pacino, Robert DeNiro, and Joe Pesci will star. But more importantly, we now know that the film will bow this Fall, as in months away, which is something of a relief considering we’ve been floating over this film for about three years.

Watch the teaser below.

As previously reported, The Irishman centers around a hitman and Jimmy Hoffa, as told in Charles Brandt’s 2005 non-fiction novel, I Heard You Paint Houses…., and was adapted by the great Steven Zaillian. Half of the movie will feature de-aged versions of Pacino and DeNiro.