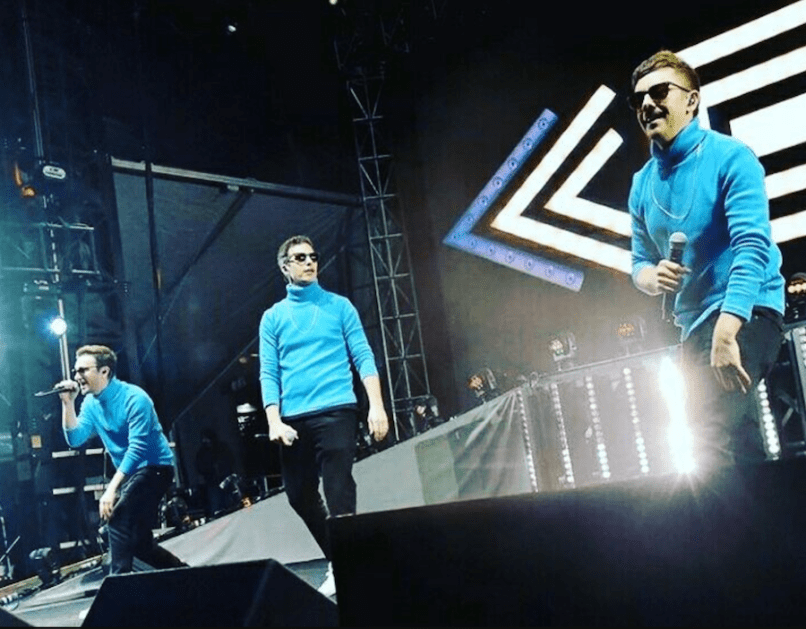 The motherlovin’, turtleneck-and-chain-wearing, creeps of The Lonely Island are getting off the boat and going on the road. The comedy rap troupe of Andy Samberg, Jorma Taccone, and Akiva Schaffer have announced their first-ever multi-city tour.

After their appearance at Bonnaroo, the trio will hit seven cities throughout June. Stops include Philadelphia, Detroit, Boston, and New York and Brooklyn. The gigs come a little over a year after they made their live debut at Califronia’s Clusterfest; that performance came with a number of surprise guests, and we can only hope these new concerts bring the same.


Tickets go on sale March 1st at 10:00 a.m. local time, with Verfied Fan presale launching February 26th. Find the full itinerary below. Once they’re sold out, you can also find tickets via StubHub.

Watch an announcement video for the tour below.

The Lonely Island and Seth Rogen are still reportedly working on a Fyre Festival movie spoof, which based on the “I’m on a Boat” video below, we can’t wait for. In the meantime, grab some Lonely Island vinyl over at ReverbLP.