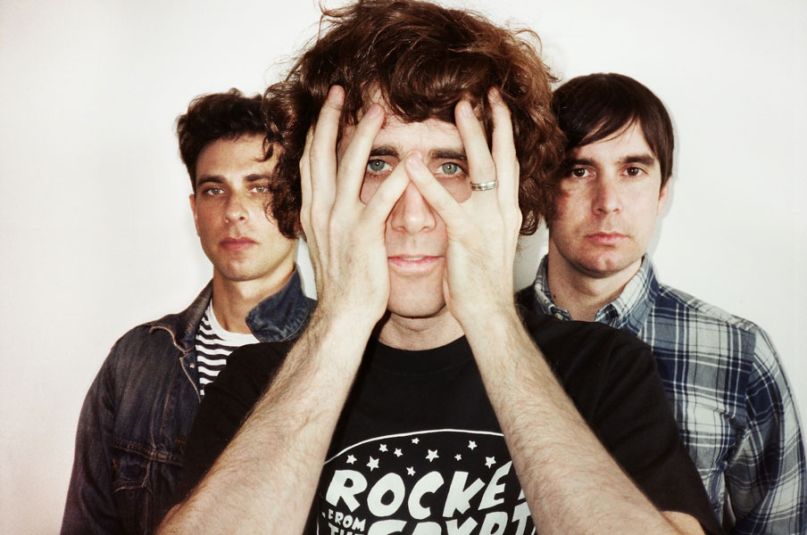 The Rapture is coming soon… to a music venue near you.

The early aughts dance-punk outfit announced their breakup in 2014. Now, five years later, frontman Luke Jenner is getting the band back together for a pair of reunion shows this spring.

“It’s been this long gritty road trying to figure out how to be a father and a husband which seemed a lot more important than standing on stage in front of anyone,” Jenner wrote in a Facebook post. “We went to therapy, we talked it out, it’s still a little weird, but I couldn’t do it if I didn’t feel like it was gonna be some kinda personal progress. Anyway, I hope there is a long future for us and we can build something new. Maybe you will join us someplace along the way again.”

Appropriately, they’ll play their first gig at Brooklyn’s Music Hall of Williamsburg — the site of their last show in 2012. That show is scheduled for April 30th and serves as a warmup for the band’s appearance at Just Like Heaven Festival on May 4th.