The Wonder Years kids reunite for lunch, turns out Paul Pfeiffer is not Marilyn Manson

Clearly, Fred Savage, Danica McKellar, and Josh Saviano aged better than any of us 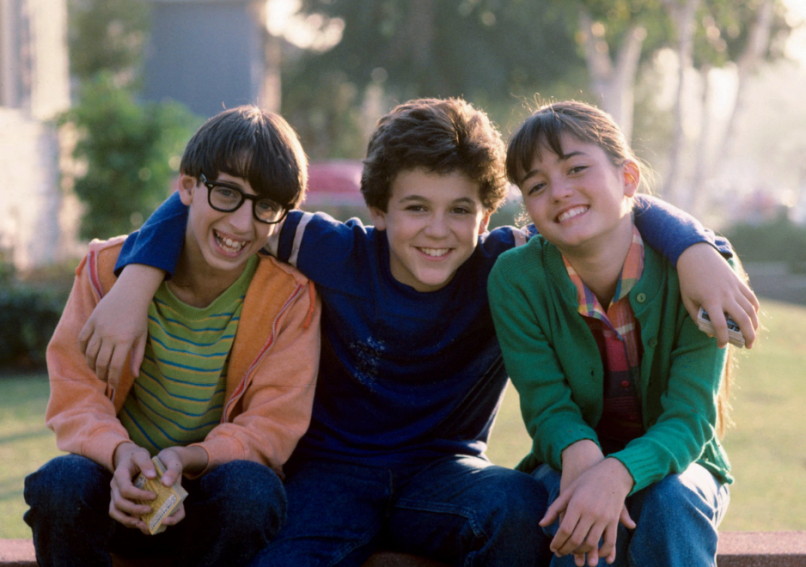 On May 12th, The Wonder Years will have been officially off the air for 26 years. Wild, huh? Well, if that doesn’t make you feel old — or, at the very least, nostalgic — the latest photo of the show’s principal stars certainly will.

Today, star Danica McKellar, aka Winnie Cooper, shared a cute photo alongside her co-stars Fred Savage, aka Kevin Arnold, and Josh Saviano, aka Paul Pfeiffer, that was taken at a lunch on Tuesday.

As you can see below, the three still have a youthful charm about them and have all aged gracefully. So much so that this writer thinks a reunion one-off would totally be kosher. Just be sure to give Daniel Stern a ring.

I got to see these guys for lunch yesterday – it was so much fun to catch up and hear how their beautiful families are doing! ❤ And yes, @joshsaviano, I totally agree – *you guys* are like family… I mean, we DID grow up together, after all. ???? #memories #TheWonderYears pic.twitter.com/X1xVjVSs6T

Then again, all three are very busy. Savage recently appeared in Once Upon a Deadpool and has become one of the more in-demand television directors working today; McKellar continues to act and has found a second life as a best-selling author; and Scavino is a successful lawyer (and not Marilyn Manson). Both their on-screen and off-screen parents must be proud.

Revisit the original opening below. And cry. Just cry.