The Best of Everything arrives next month 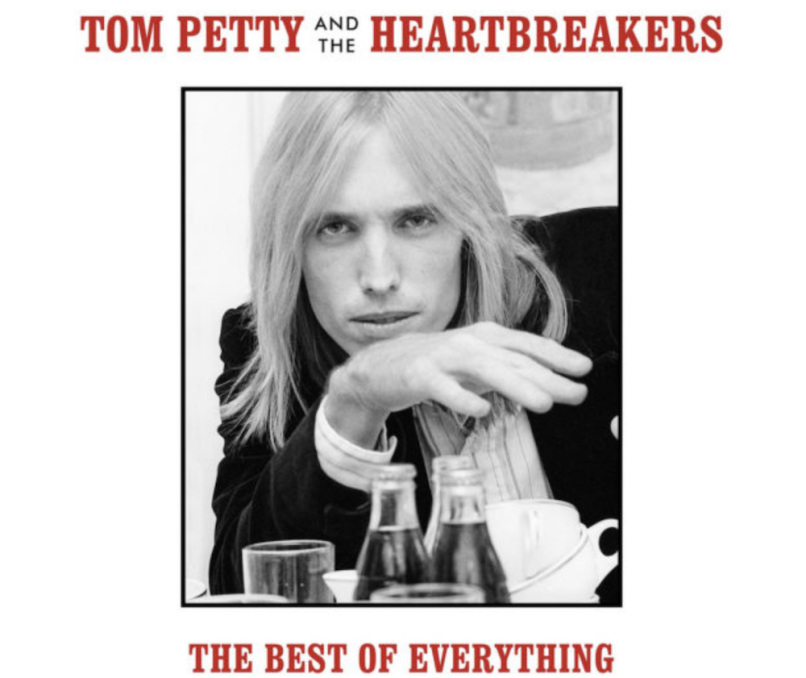 Tom Petty's The Best of Everything cover artwork

Last fall brought Tom Petty fans An American Treasure, an extensive posthumous box set featuring songs culled from the rock icon’s extensive catalog. Next month, the late legend will be further celebrated with The Best of Everything, a new greatest hits collection.

The 38-track effort pulls from various eras of Petty’s career, boasting remastered cuts from from The Heartbreakers, his first band Mudcrutch, and even his solo work. As if that weren’t enough to reel in the diehard fan, The Best of Everything also comes with two previously unreleased songs.

One of those, an alternate version of the title track, we heard in October. The second one, a gentle number titled “For Real”, has been unearthed today.

The Best of Everything arrives on March 1st. The album will be released in a 2-CD box set and digital formats, and is packaged with a poignant essay on Petty from Cameron Crowe. You can get a copy here.

Petty died in 207 from an accidental overdose. Recently, Cardi B mistakenly thanked the music icon for a bouquet of congratulatory Grammys flowers, thinking he’d actually sent them to her last Sunday.

To add Petty to your vinyl collection, head on over to ReverbLP.