Those toys aren't back in town, they've hit the road... 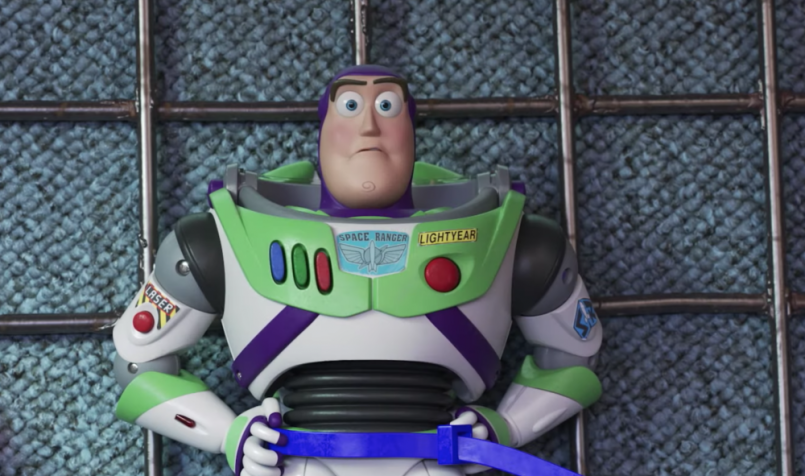 Put down that slice from Pizza Planet, wipe off those greasy hands, and get ready to push play: Woody, Buzz Lightyear, and Bo Peep return in another new teaser trailer for Disney and Pixar’s Toy Story 4.

This time around, Buzz appears to be in trouble as he’s stuck in what appears to be a town carnival. The good news is that it appears Woody and Bo Peep — in new threads, no less — are close by to save him.

Directed by Josh Cooley and written by Stephany Folsom, Toy Story 4 reunites the entire original cast, from Tom Hanks and Tim Allen to Joan Cusack and Annie Potts, while also adding new voices in Tony Hale, who plays Forky, Keegan-Michael Key and Jordan Peele as Ducky and Bunny, and Keanu Reeves in an undisclosed role.