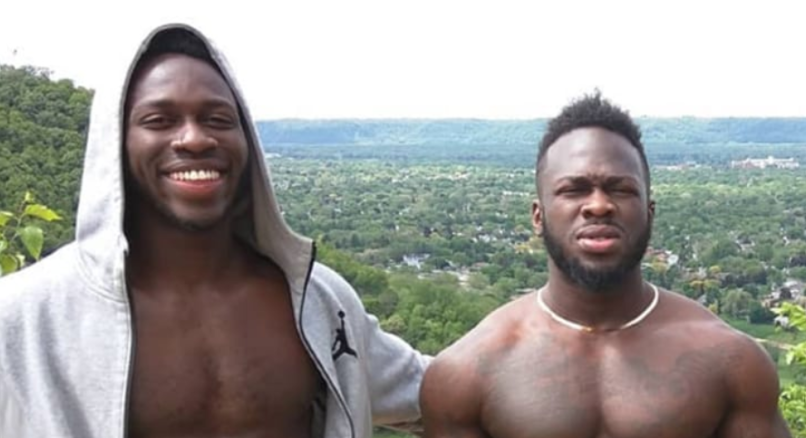 Update – 10:55 p.m. ET: “Due to new evidence as a result of today’s interrogations, the individuals questioned by police in the Empire case have now been released without charges and detectives have additional investigative work to complete,” Chicago police spokesman Anthony Guglielmi said in a tweet.

Two men have been arrested in connection with the attack on Empire actor Jussie Smollett.

Olabinjo and Abimbola Osundairo, who are brothers from Nigeria, are likely to be charged with battery, according to TMZ. Police raided the brothers’ home on Thursday, where they found several bottles of bleach.

TMZ reports that Olabinjo Osundairo appeared in an episode of Empire during its second season. The brothers’ connection to Smollett is unclear — however, police have ruled out local media reports that they conspired with Smollett to stage the attack.

Police previously released a surveillance photo of two men near the scene of the incident, who Smollett identified as his attackers. It is believed that Olabinjo and Abimbola Osundairo are the men in the photo.