Multiple gun shots were exchanged, and the assailants reportedly made off with cash and jewelry. 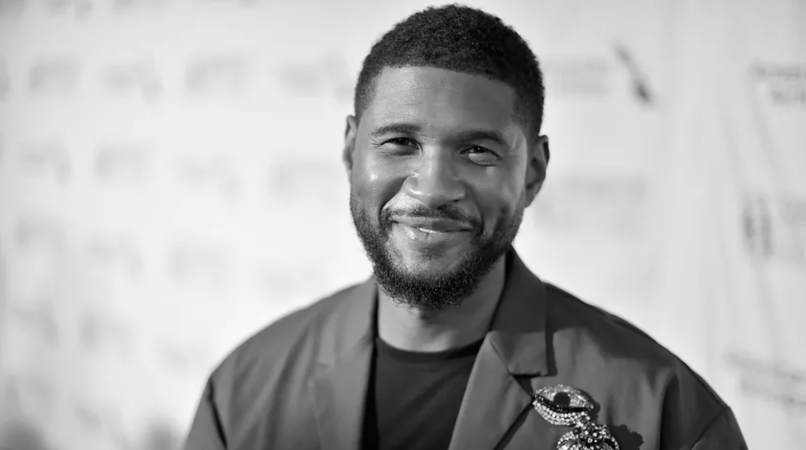 Usher and Rich the Kid were the targets of an armed robbery in West Hollywood on Tuesday afternoon, according to TMZ.

At the time of the incident, the musicians were working at Westlake Recording Studio. Multiple gun shots were exchanged, and the assailants reportedly made off with cash and jewelry.

Police say three suspects were involved in the attack, and three people were assaulted. The victims were treated for minor injures. As of now, it appears both Usher and Rich the Kid escaped unharmed.

Prior to the robbery, Rich the Kid shared a photo of himself holding a stack of cash, standing next to a Lamborghini.