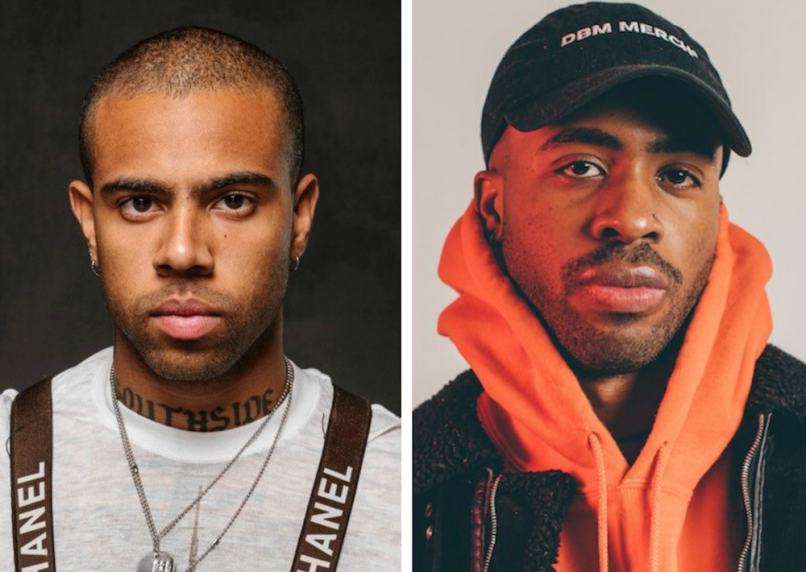 Over the summer, Vic Mensa told Consequence of Sound that he had a number of exciting projects coming down the line. He’s since made good on those plans, dropping his Ty Dolla $ign collaboration (“In Some Trouble”) in December and launching his punk-inspired 93PUNX band just last month. Today, Mensa has returned with “Fake Decent”, a joint track with fellow Savemoney rapper KAMI.

The collaborative track, which was also alluded to in our interview with Mensa, finds the two Chicago rappers jetting off “first class to Japan.” Perhaps in honor of Valentine’s Day, the energetic number also includes some flirtations. “Wanna come backstage first you got raise your hand,” they rap. “You can bring your friend but you gotta leave your man.”

Mensa and KAMI previously teamed up on the 2016 single “Right Now”. Mensa dropped his Hooligans EP late last year. He’s promised a forthcoming Chance the Rapper song, and, judging by his track record, we’re inclined to believe that will one day see release.

To purchase Mensa’s releases on vinyl, head over to ReverbLP.