Y: the Last Man has been ordered to series by FX

The first season of Y will premiere on FX in 2020 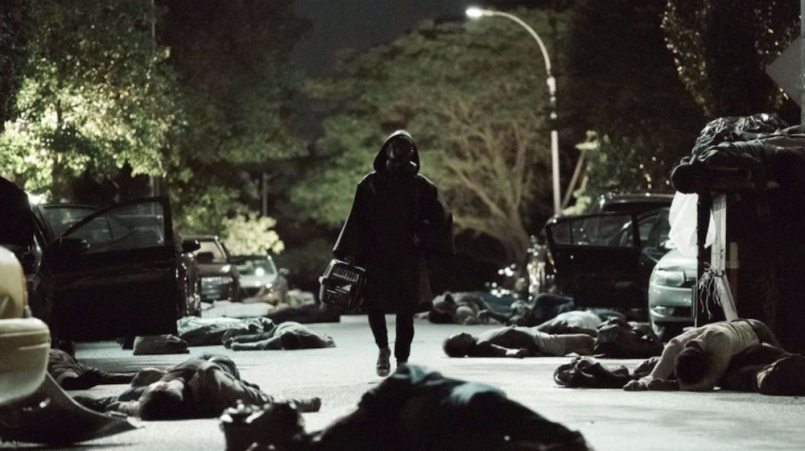 After years of development rumors and attempts to mount an adaptation on both the big and small screens, Y: the Last Man is finally coming to life as an FX show. The network announced today that the slightly retitled Y has been ordered to series, with a 2020 premiere planned for the first season.

For the uninitiated, Y: the Last Man is Brian K. Vaughan and Pia Guerra’s beloved six-year comic book series about a global catastrophe that kills every creature with a Y chromosome on Earth aside from a single escape artist and his monkey companion. As society has to realign itself, while also dealing with the encroaching fear of probable extinction, the series considers everything from gender to race to class warfare through its post-apocalyptic lens.

Along with the announcement comes a first image (above), offering a look at the series’ efforts to translate the now-signature palette of Y: the Last Man to live action. It’ll be a tall order to adapt the iconic mix of humor, cultural commentary, and haunting despair that characterized the series, but the principals involved inspire confidence, to say the very least.

Though it’s still a year out, FX’s Y will certainly be one of the shows to watch in 2020.