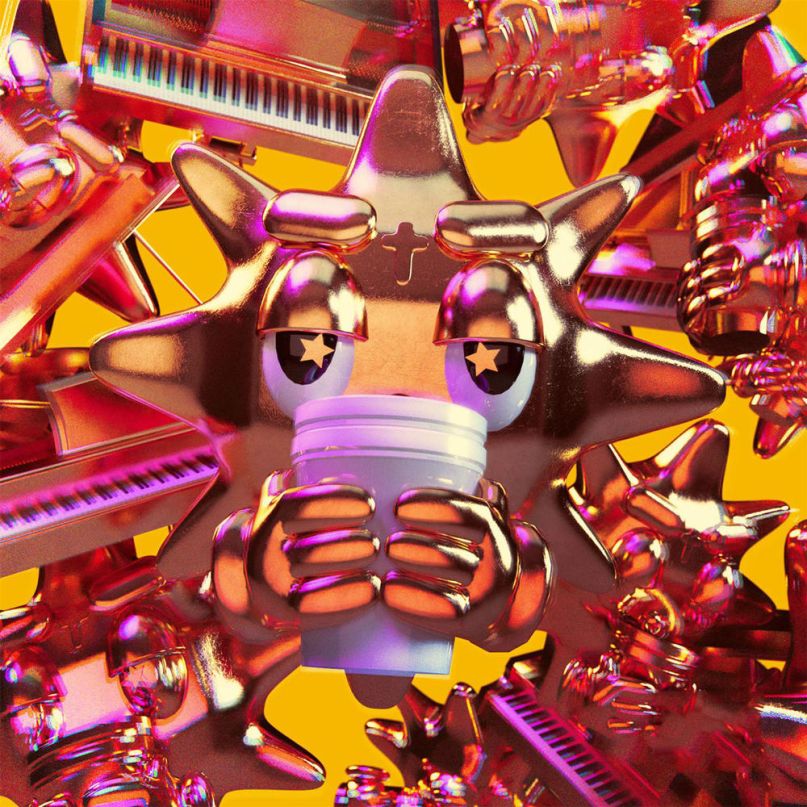 The Lowdown: At age 16, Chief Keef didn’t just emerge onto the rap scene; he erupted. During the early 2010s, he garnered a massive and excruciatingly loyal following that eventually caught the attention of Kanye West, who remixed his track “I Don’t Like”. Critics discredited Keef for his petulant behavior, but neither he nor the law could stop him. He continued his infamous rise and is now hailed as a father and popularizer of drill music. After an already extensive and eventful career, with over 20 mixtapes and albums under his belt, Keef is back with GloToven, a 12-track studio album produced entirely by Zaytoven.

The Good: GloToven marks a shift in Chief Keef’s career. His earliest tracks were inciting, largely raw, shallow and unpolished but unrelentingly able to create immeasurable hype in any atmosphere. GloToven is not quite that. Thanks to flawless production from the unstoppable Atlanta producer Zaytoven, there’s a sense of musical maturity that’s carried throughout each track. The album is at its best when Keef is able to match the energy and finesse that Zaytoven brings. On “Sneeze”, Keef’s perfectly sloppy and cocky lyrics are elevated by the aggressive, underlying beat: “Cooler than a fan, this bitch think that I’m sweat her/ ‘Chief Sosa, I look up to you,’ p***y boy, you better.”


GloToven also shows Keef opening up more than we’ve ever seen before. In contrast to his typical — and still present — blasé attitude towards violence, Keef branches out on some tracks to discusses topics like familial loss and pain. With songs like “Ain’t Gonna Happen Again”, Keef grapples with the death of his older cousin Mario “Big Glo” Hess, who was fatally shot after a recording session: “I see big Glo in the big sky/ Crazy how it turned me to the big guy.” However brief, this extension of emotional depth is a thoughtful change of pace from the rest of the album.

The Bad: While it’s clear that Keef is taking the construction of his songs more seriously, there’s a severe dissonance between his and Zaytoven’s abilities. Keef’s cursory lyricism and purposefully clumsiness clashes against the impeccable production, and Keef can’t rely on the consistency of Zaytoven’s beats to carry the entire album. Despite the fact that each of the 12 tracks is set up for him to succeed, only a few on GloToven truly stand out as comprehensively strong songs.

The lack of stand-alone songs is, in part, due to GloToven’s lack of features. In fact, there’s only one contribution from an outside artist, Lil Pump, which feels inconsistent and, frankly, random. Lil Pump matches Keef’s energy, but his juvenile and reckless lyrics clash heavily against Zaytoven, too, so it doesn’t quite work.

The Verdict: GloToven is a turning point for Chief Keef. He’s created his most polished and well thought out album and worked with one of the most renowned producers in the game. But Chief Keef is known for his unabashedly crudeness, in both his lyrics and production. On GloToven, Keef has stripped away just the undeveloped production and attempted to commingle his raw rapping style with a formulated and expertly cultivated production, and it misses the bar.