Alex Lifeson is at peace with the end of Rush: “I don’t want to be in a band and tour anymore” 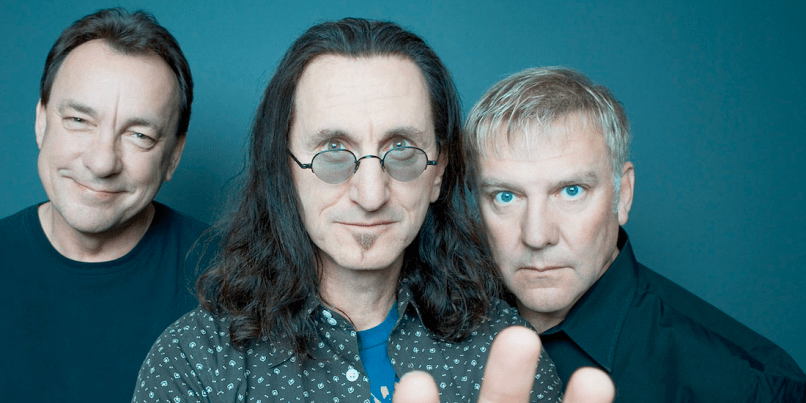 With every interview that the former members of Rush give, it is becoming more and more clear that the band is really and truly done.

The impetus behind the demise of Rush was drummer Neil Peart’s decision to cease performing due to physical ailments. In December, frontman Geddy Lee confirmed that Peart has indeed retired from drumming.


Now, in a new interview, the reality of it all was driven home a little deeper when guitarist Alex Lifeson told Planet Rock that he is at peace with the fact that Rush is no more.

“Yes, I think so,” Lifeson said, when asked if he’s come to terms with the end of Rush. “I don’t want to be in a band and tour anymore. I don’t feel the need to carry on with what I did for almost half a century. I’m fine with it now.”

That said, it took a while for it all to sink in for Lifeson. As he told Planet Rock, “It wasn’t until a year [after the final show] that I started to feel better about it all. I realized we’d gone out on a high note… I remember looking around the whole arena and trying to take it all in. The lighting. The crowd. The people around me. It was very emotional for us.”

Lifeson and his former bandmates aren’t spending much time lamenting the end of their tenure together. As previously reported, Lifeson is working on a new project with prog drummer Marco Minnemann that, so far, hasn’t yielded any music for public consumption.

Geddy Lee, meanwhile, is still in midst of promoting the recently published Geddy Lee’s Big Beautiful Book of Bass, a tome filled with pictures of the musician’s bass guitar collection and interviews with other bassists like Metallica’s Robert Trujillo and U2’s Adam Clayton.

Lee also didn’t rule out the possibility of performing with Lifeson again, telling Sirius XM’s Eddie Trunk, “I would say there’s no chance of seeing Rush on tour again as Alex, Geddy, Neil. But would you see one of us or two of us or three of us? That’s possible.”

Even if they never record again, Rush are still doing their part to keep the band’s music in circulation. Last year, the group released a deluxe anniversary edition of their 1978 album, Hemispheres, and this past January, issued their 2003 live album, Rush In Rio, on vinyl for the first time. You can pick up vinyl copies of all of Rush’s albums at Reverb LP.