The newest track released from the punk band's upcoming album, Age of Unreason 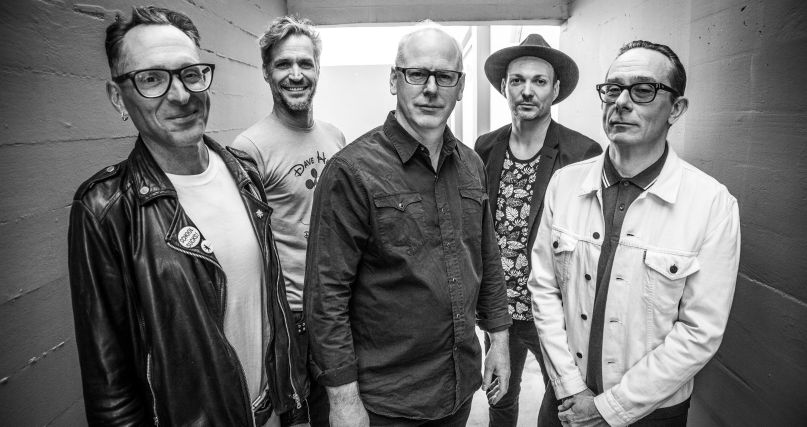 Ahead of their new album, Age of Unreason, punk stalwarts Bad Religion have unveiled the new fast-paced song “Do the Paranoid Style”, which clocks in at just 1 minute and 44 seconds.

As previously reported, Age of Unreason will arrive on May 3rd, marking the veteran punk outfit’s 17th album since forming nearly 40 years ago. “Do the Paranoid Style” follows the previously released track “Chaos From Within”.


A press release explains that the new song was inspired by historian Richard Hofstadter’s 1964 essay “The Paranoid Style in American Politics”, and “compares contemporary right wing conspiracy theorizing to a feverish dance craze.”

Guitarist Brett Gurewitz adds, “When fringe groups blame shadowy forces for their problems it is, at worst, delusional. But when those holding the levers of power do the same thing, it’s not delusion, it’s a method of delegitimizing the opposition. It’s a tool of authoritarianism.”

Along with the new song comes an accompanying video that splices in mid-20th century propaganda imagery with vintage clips of people dancing. Watch the full clip below.

Age of Unreason marks Bad Religion’s first album in six years, with 2013’s True North being their last release. The band will be performing at three of the four stops of the traveling Sabrosa Festival, including the kickoff event on April 6th-7th in Dana Point, Calif. They’ll also be playing the inaugural Camp Anarchy festival, taking place May 31st through June 2nd in Thornville, Ohio. You can get tickets here.