Debut album, WHEN WE ALL FALL ASLEEP, WHERE DO WE GO?, arrives later this month 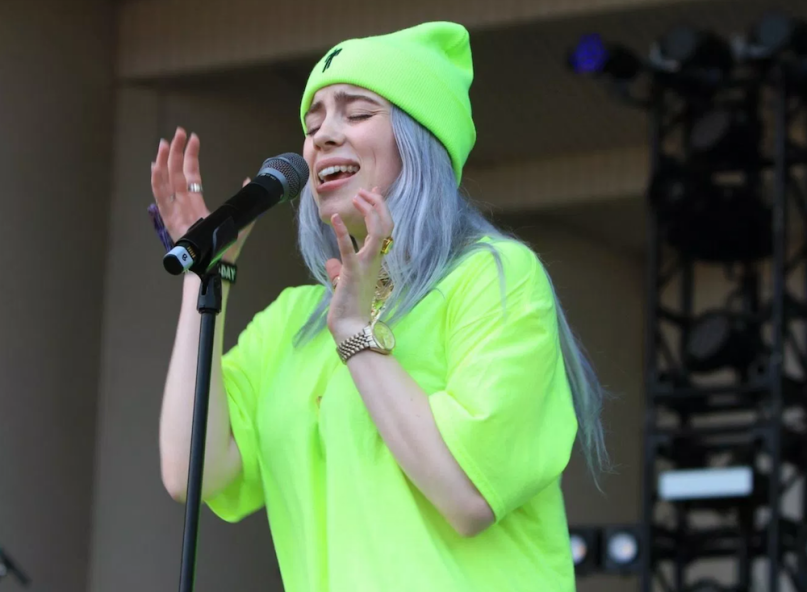 Billie Eilish is slated to release her highly anticipated debut album, WHEN WE ALL FALL ASLEEP, WHERE DO GO WE GO?, later this month. Thus far, we’ve heard a few early teasers, such as “you should see me in a crown” and “bury a friend”, which we’d previously named Song of the Week. Our 2018 Rookie of the Year has broken off another offering today with “wish you were gay”.


“‘wish you were gay’ is about wanting to be with someone so bad it hurts, and not wanting to accept that this person doesn’t want you in return,” Eilish explained in a statement. “At least if they were gay, I’d have a valid reason for their rejection and lack of interest in being with me. I wrote the song when I was 14and madly in love with a boy. It’s supposed to be a fun and playful way at dealing with rejection.”

The new album officially drops March 29th. It will be supported with Eilish’s “WHEN WE ALL FALL ASLEEP TOUR” in North America that begins in May. Grab tickets here.

To get hyped for the upcoming LP, head here to stock up on Eilish’s past vinyl releases.