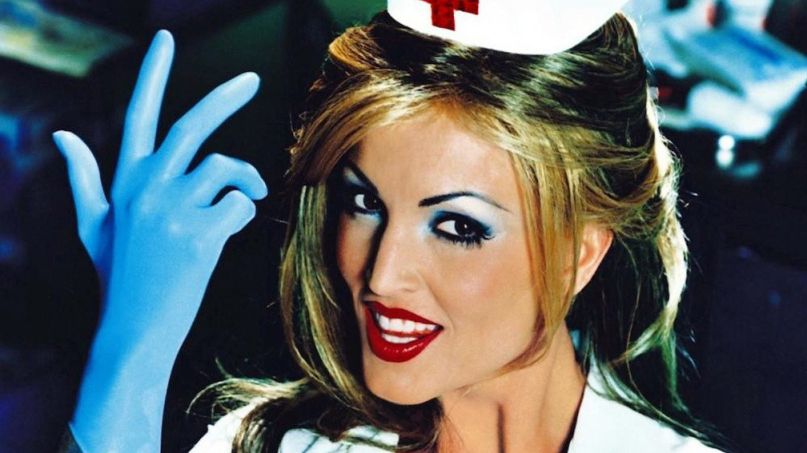 Blink 182's Enema of the State

What’s My Age Again? Well, in the case of Blink-182’s Enema of the State, 2019 marks its 20th year on this planet, and the band has plans to celebrate in a big way.

As revealed by Mark Hoppus, Blink intends to perform the album in its entirety as part of this year’s Back to the Beach Festival. It would mark the first such performance of the band’s smash third LP, which contained songs like “Dumpweed”, “Adam’s Song”, “All the Small Things”, and “What’s My Age Again?”.


That said, fans shouldn’t expect an appearance from founding member Tom DeLonge, who left the band in 2015 in order to chase UFOs. “There’s been no reach-out, or no talk of getting the original line-up back together,” Hoppus told Pedestrian in a recent interview.

Yes I think we’re going to play EOTS in its entirety at Back to the Beach to celebrate 20yrs.

Back to the Beach is an annual event is put on by Blink-182 drummer Travis Barker, and also promises performances by The Used, Goldfinger, The Story So Far, The Aquabats, The Wonder Years, and more. It all goes down over two days — April 27th and 28th — at Huntington State Beach in Huntington Beach, California. Get your tickets here.

Along with their appearance at Back to the Beach, Blink-182 are also confirmed to play Warped Tour Atlantic City in June, though there’s no word on if intend to stage a similar performance of Enema of the State at that festival.