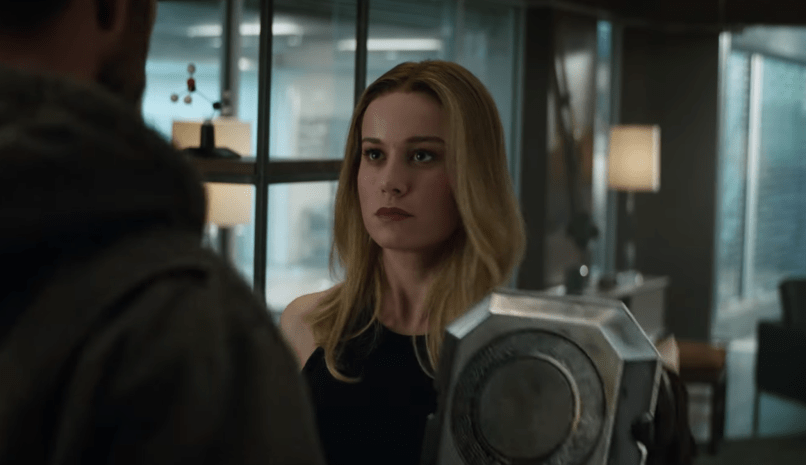 Now that Captain Marvel has arrived and conquered the box office, Marvel has let loose a new Avengers: Endgame trailer featuring Brie Larson’s blockbuster hero. But first, you’ll have to hold back the tears as you revisit the origins of the OG members, from Iron Man (Robert Downey, Jr.) to Captain America (Chris Evans) to Thor (Chris Hemsworth).

Without leaning too hard on hyperbole, this might be the strongest trailer for the Avengers brand yet, if only because it really gets at the core of what’s at stake. It also hints at a much stronger movie, one in which we won’t be hopping from 10 to 20 to 40 different characters at any given moment. No, this one’s far more self-contained, which should aide in the drama.

Catch it below and stay tuned to the very end to see the new Captain. Granted, it doesn’t show you how she’s a part of the team –Marvel’s fortunately leaving that off the table for now — but it does confirm who will certainly be in her corner. Shortly beyond that, you can also download the film’s new theatrical poster, which is similarly jaw-dropping in quality.