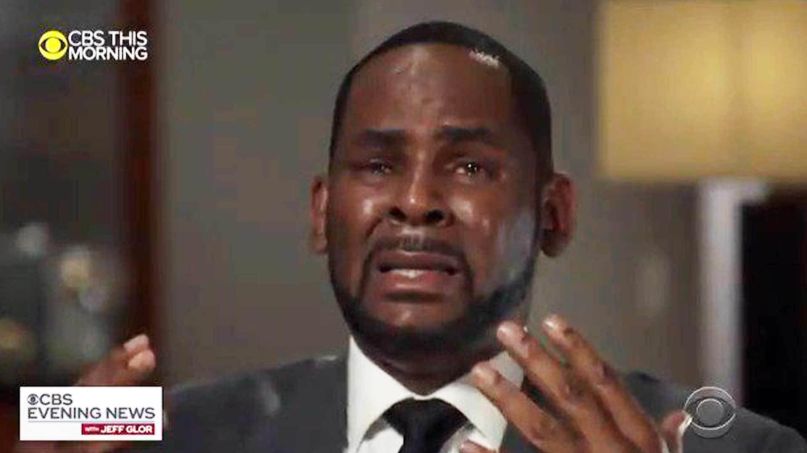 R Kelly on CBS This Morning

Following Wednesday’s explosive airing on CBS This Morning, CBS has announced plans to show more of Gayle King’s interview with R Kelly during a one-hour primetime special on Friday, March 8th at 8:00 pm ET/PT. Update – March 9th: You can replay the episode in full here.

King’s interview with Kelly was conducted on Tuesday and lasted nearly 80 minutes. Friday night’s special will include never-before-seen portions of the interview, as well as King’s conversation with two young women currently living with Kelly, Azriel Clary and Joycelyn Savage, whose parents say they are being held against their will.

In interview clips airing on CBS This Morning Wednesday, Kelly vehemently denied the allegations of sexual abuse made against him and said the charges he’s facing in Chicago amount to double jeopardy. At times, Kelly appeared visibly upset with the questions asked of him, even going as far to stand up and yell directly into the camera, and King was forced to pause the interview so Kelly could compose himself.

Gayle King was forced to pause her interview with R Kelly after the embattled singer stood up and began yelling directly into the camera. #RKelly pic.twitter.com/ByEquQWkRn

Last week, Kelly pleaded not guilty to 10 counts of aggravated sexual abuse relating to misconduct with four women, three of whom were underage at the time of their alleged assaults. If convicted, he could face between 40-70 years in prison.

Earlier this afternoon, Kelly was taken back into custody after failing to pay child support.