Complete with "tonally the darkest video" the band's ever made 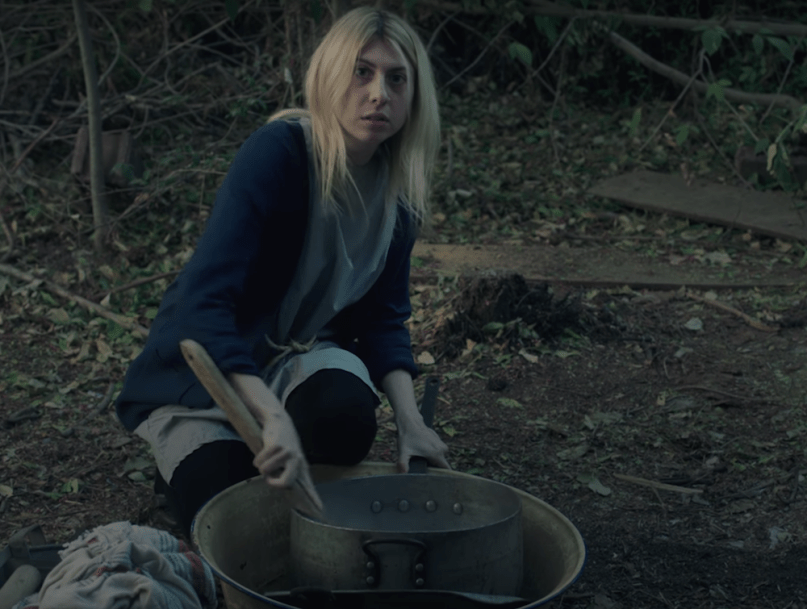 On May 10th, Charly Bliss return with their new album, Young Enough. The band’s second to date is due through Barsuk Records and follows the acclaimed Guppy from 2017.

Following last month’s lead single, “Capacity”, the Brooklyn-based indie rockers are now teasing with “Chatroom”. Though an upbeat, sunny, and infectious tune on its surface, its joy and sense of liberation were very much hard-earned, as singer Eva Hendricks explained in a statement.


“I was sexually assaulted by someone I dated and I wrote ‘Chatroom,’ and most of Young Enough, as a way of processing that experience and explaining it to myself,” she noted. “‘Chatroom’ is a song about reaching ecstatic joy through consuming rage. Simply put, it’s a colossal ‘fuck you’ and a celebration of reaching the point of a ‘fuck you’ that isn’t diluted by self-blame or apologies.”

Today’s new song comes with a music video directed by Maegan Houang. The ominous clip is about a cult led by a charming man who manipulates his all-female following into believing they are loved. Hendricks elaborated further on the visual and its connection to the track:

“I feel so lucky to have worked with Maegan Houang on this video. I felt an immediate sense of mutual trust, and she produced a treatment that directly addresses the themes of trauma, misogyny and mind control without resorting to a literal representation of the lyrics. It’s tonally the darkest video we’ve ever made, and I think it anchors the intent of song which might otherwise be obscured by the fact that it’s also our most direct foray into larger-than-life pop music.”

In support of Young Enough, Charly Bliss have dates lined up across the US and Europe in the coming months. Find tickets here.

To snatch up Charly Bliss releases on vinyl, head over here.