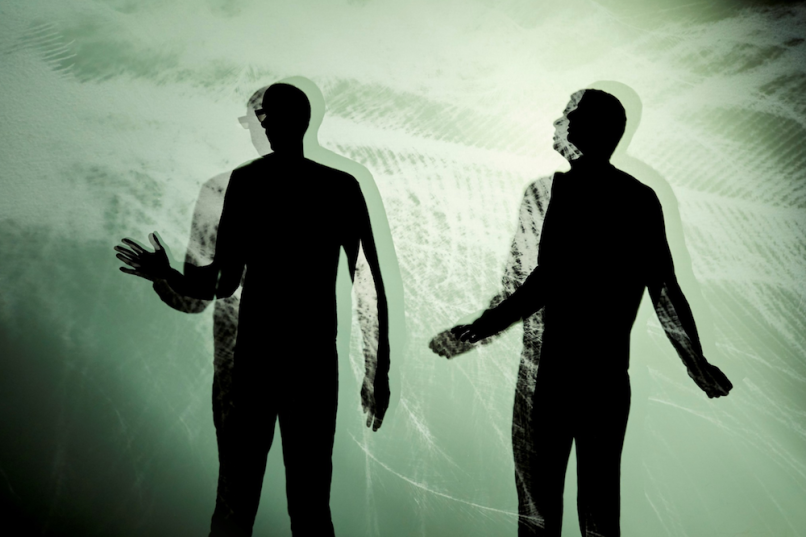 Next month, the Chemical Brothers will issue their ninth studio album, No Geography. Due out April 12th via Astralwerks, the electronic duo’s follow up to 2015’s Born in the Echoes has already been previewed with three tracks: “Free Yourself”, “MAH”, and “Got to Keep On”. Now, the UK-based pair have released another teaser, “We’ve Got to Try”, with a truly gripping music video about a dog learning to be an astronaut and a world record-breaking remix.


Formula 1® has selected “We’ve Got to Try” to be the soundtrack to its F1 2019 season. Appropriately, the music video for the percussive and gritty tune follows an abandoned dog named Girl as she rises from a lowly street dog to an accomplished F1 driver. The classic rags-to-riches story becomes more ludicrous and compelling throughout, as the pup graduates from racing and heads an experimental (and possibly nefarious?) science program. Directed by Ninian Doff, the clip can be watched below.

The Chemical Brothers have also released a remix of the track in honor of their new partnership with Formula 1. Titled “WGTT15000BPM F1 NEEEUM Mix”, the latest single form the electronic heavyweights has been re-engineered and accelerated to 15,000 beats per minute (BPM) “to reflect the 15,000 revs per minute (RPM) that today’s hyper-complex F1 cars are capable of reaching.” The remix has snagged the title of the world’s fastest remix, ringing in at only three seconds, which coincidentally “approximates the iconic sound of an F1 car roaring by.”

As Chem Bros.’s Tom Rowlands explained, “The engineering challenge of creating the fastest remix intrigued us as F1 fans and music producers… It’s exciting to hear our music in the context of F1. The speed and intensity of F1 is a nice reflection of our music and live shows.”

Listen to the record-breaking release below.

Later in the year, Chemical Brothers will promote No Geography with select world tour dates, including a North American run in May. The Grammy-winning duo has also plotted a European tour, with a number of festival appearances throughout the summer. Check out their current itinerary below, and get tickets here.