Chris Rock roasts Jussie Smollett at NAACP Image Awards: “What the hell was he thinking?”

"What a waste of light skin" 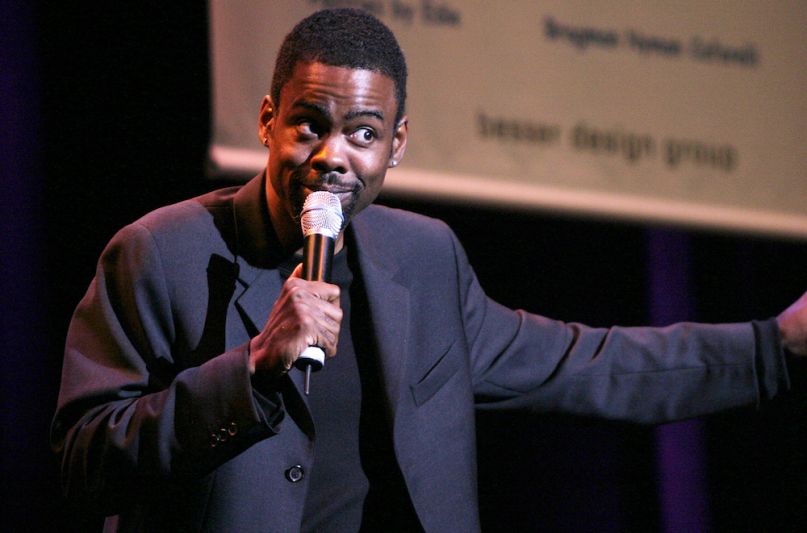 Over the weekend, Jussie Smollett was up for Best Supporting Actor in a Drama at the 50th NAACP Image Awards, which he ultimately lost to Jesse Williams of Grey’s Anatomy. While the Empire star opted not to attend the ceremony, Chris Rock still got in some punches.

During the ceremony at Hollywood’s Dolby Theatre, Rock presented the award for Outstanding Comedy Series. Prior to announcing the winner, the comedian couldn’t help but address the months-long drama surrounding the controversial figure.

“They said, ‘No Jussie Smollett jokes,” he noted. However, he couldn’t help himself: “What a waste of light skin. Do you know what I could do with that light skin? That curly hair? My career would be out of here! I’d be running Hollywood.” Later, he added, “What the hell was he thinking? You’re ‘Jessie’ from now on. You don’t get the ‘u’ no more. That ‘u’ was respect. You ain’t getting no respect from me!”

Later, Black-ish’s Yara Shahidi accepted the award for Outstanding Comedy Series. Surrounded by the cast of the hit show, she weighed in on the Smollett controversy, simply saying, “I stand with Jussie.”

Last week, the Cook County’s State’s Attorney’s decided to drop all charges against Jussie Smollett relating to allegations that he lied to police about being the victim of a hate crime. In the time since the decision was announced, Chicago mayor Rahm Emanuel called the decision a “whitewash of justice” and had the city issue the actor a bill for $130,000. Donald Trump has also ordered the Justice Department to “review” the case.