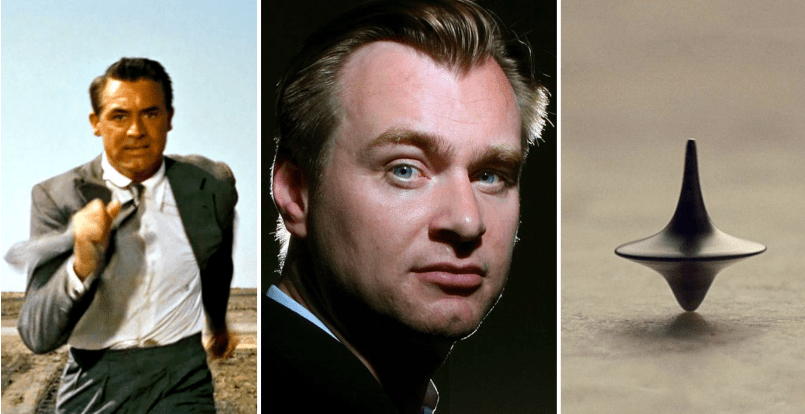 Back in January, Warner Bros. confirmed that the filmmaker’s follow-up to 2017’s Dunkirk would drop on July 17th, 2020, mysteriously suggesting it will be an “event film,” as if every film the guy makes couldn’t qualify for such a description.

Now, we know a little bit more about this “event film”, thanks to a tweet by Production Weekly. They’re describing the film as a “romantic thriller” that’s Alfred Hitchcock’s North by Northwest in tone meets Nolan’s own 2010 production, Inception.

Production Weekly also confirms that Nolan’s reuniting with Director of Photography Hoyte van Hoytema, who worked on both Dunkirk and 2014’s Interstellar, and that shooting is scheduled to begin this June. In other words, we should know more details in the months ahead.

(Ranking: Every Christopher Nolan Movie from Worst to Best)

In related news that should totally make Steven Spielberg glow, Nolan presented a video presentation to a conference put on by the UK Cinema Association, where he professed his love for the big screen among a number of exhibitors.

“My memories are not just of the films themselves and the amazing adventures unfolding on screen,” he explained (via Screen Daily). “They’re also of the sense of occasion, of being a young child entering an architectural space that’s so much bigger and grander than myself; the thrill of the curtains opening, moving to enlarge the screen for a widescreen presentation.”

He digressed on the relationship between the filmmaker and the exhibitor, stressing their role and responsibility to the moviegoer, ultimately concluding that, “The pressure is on us as never before to give people a reason to get out of the house.”

That scream you’re hearing is from your Netflix queue.