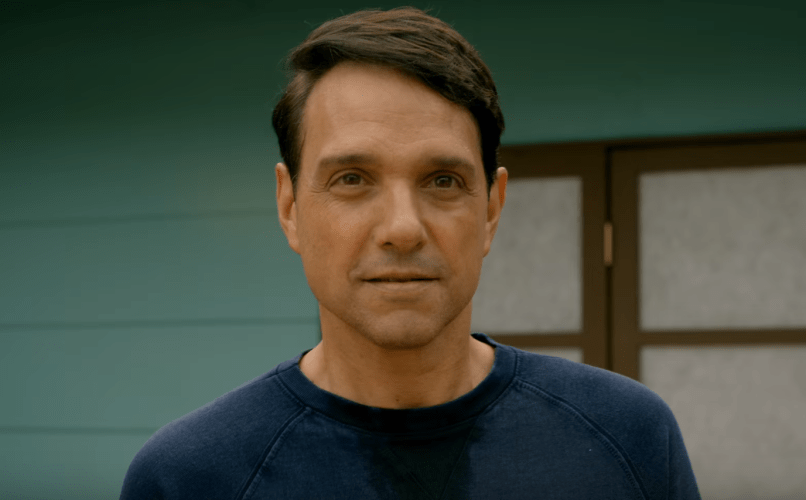 One of the surprise hits of 2018 was YouTube’s The Karate Kid sequel series, Cobra Kai. Unlike the classic films, the series thrived from embracing the grey area, presenting two equals in former rivals Daniel LaRusso (Ralph Macchio) and Johnny Lawrence (William Zabka). By the end of the first season, it was clear that there were far more chapters left in the mythology, and that couldn’t be clearer watching the second season trailer.

“I know how to beat Cobra Kai” LaRusso says. “I did it 30 years ago and I can do it again.” He won’t be alone, as we see both LaRusso and Lawrence have assembled their own respective armies of karate kids. What’s more, as we saw last season, Lawrence has his veteran sensei John Kreese (Martin Kove) coming in for the assist, which should certainly add a fiendish edge to the Cobra Kai dojo. The alliances and rivalries are all in motion.

Cobra Kai returns with 10 new episodes on April 24th via YouTube Premium. In related news, John G. Avildsen’s 1984 classic returns to theaters in anticipation of the new season — and in celebration of its 35th anniversary — on March 31st and April 2nd via Fathom Events.