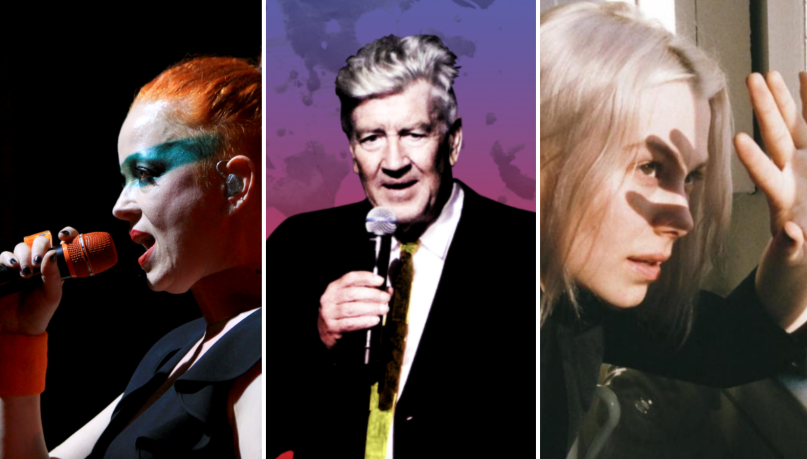 David Lynch’s Festival of Disruption is returning to New York City in 2019. The two-day event goes down at Brooklyn Steel on May 17th and 18th.

Garbage, Phoebe Bridgers, Mercury Rev, Wye Oak, The Messthetics, and Nancy Whang of LCD Soundsystem are among those confirmed to perform. Additional acts will soon be announced.


Lynch, who curated the lineup, will also lead a conversation via Skype with star Justin Theroux following an intimate screening of his Oscar-nominated 2001 masterpiece Mulholland Drive at the nearby Music Hall of Williamsburg.

The great auteur, and recent MasterClass professor, exclaimed in a press release: “Come to the Festival of Disruption, where we are dedicated to disrupting the old bad and bringing in the new good, which is peace, happiness, and good will to all. Let’s Rock!”

Revisit our previous coverage of the first two LA installments here and here.