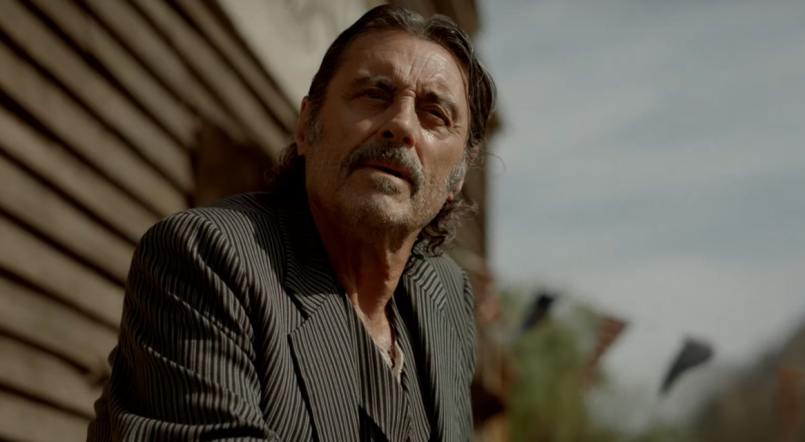 "It’d be a pity not to recognize what’s at stake."
#Deadwood: The Movie premieres May 31. pic.twitter.com/IQpwOmDOwL

The film’s storyline has been mostly kept under wraps, with HBO providing only this vague synopsis:

“The indelible characters of the series are reunited after 10 years to celebrate South Dakota’s statehood. Former rivalries are reignited, alliances are tested and old wounds are reopened, as all are left to navigate the inevitable changes that modernity and time have wrought.”

The Deadwood TV series ran for three seasons between 2004 and 2006. Over this time, it earned eight Emmy Awards (out of 28 nominations).