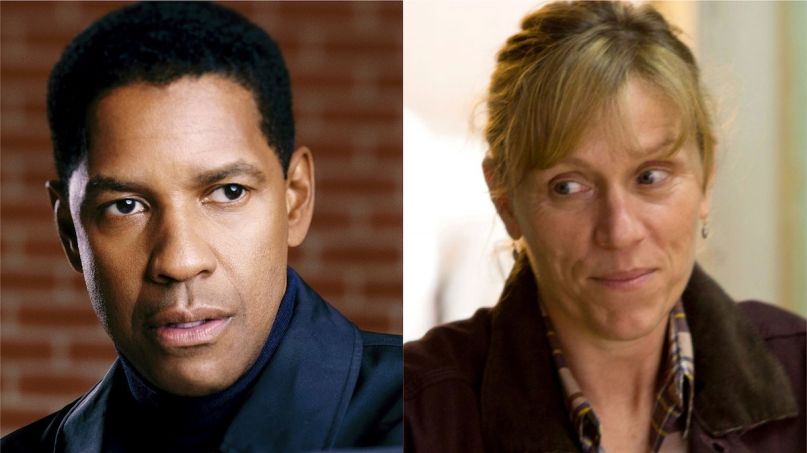 Denzel Washington and Frances McDormand are set to star in Joel Coen’s new adaptation of Macbeth.

According to Variety, the upcoming project sports an original script written by Coen, which is based off Shakespeare’s iconic early 17th-century tragedy. He will also direct movie, marking the famed Hollywood figure’s first major film credit without his regular collaborator and brother Ethan Coen. Scott Rudin, the first producer to secure the coveted title of EGOT winner, has also been brought on, with A24 announced as a distributor.

Shooting for the Macbeth is set to begin later in 2019. Washington will take on the titular role of Macbeth, a general who receives a prophecy from three witches that he will become king, while McDormand will his play the iconic role of his wife, Lady Macbeth. The story centers around the two ambitious leads as they abandon their morals and navigate guilt and madness throughout their bloodthirsty quest for the throne.

Most recently, Coen and his brother snagged an Oscar nomination for the adapted screenplay of Netflix’s The Ballad of Buster Scruggs. Washington last starred in July’s The Equalizer 2, and he also will serve as the lead in this fall’s cop drama Little Things and direct the upcoming Journal for Jordan, featuring Michael B. Jordan. McDormand was previously announced for Wes Anderson’sThe French Dispatch, which she will star in alongside Bill Murray and Tilda Swinton.