The film includes an "intimate love scene" between Taron Egerton, who plays John, and his former lover 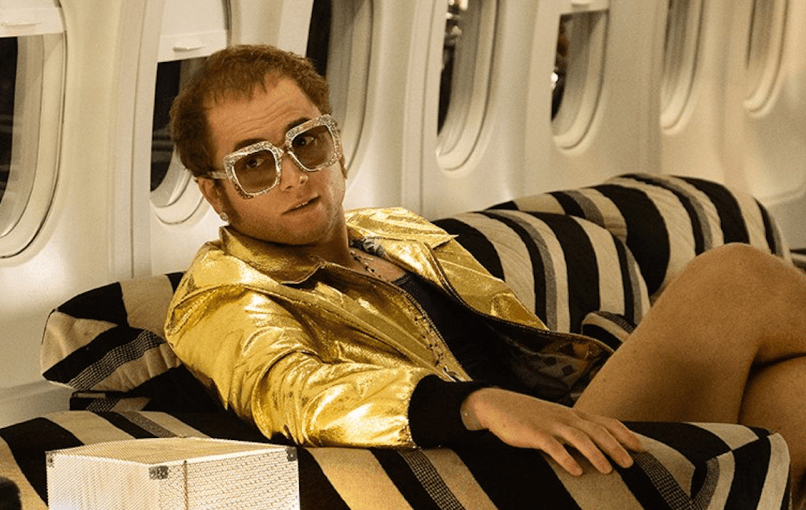 The Freddie Mercury biopic Bohemian Rhapsody depicted a sanitized version of the singer’s life, largely omitting his homosexuality and battle with AIDS from its storyline. The same won’t be the case for the upcoming Elton John biopic Rocketman.

The film, which is expected to receive an “R” rating, will include an “intimate love scene” between Taron Egerton, who plays John, and Richard Madden, who plays John’s former manager and lover, John Reid, according to The Hollywood Reporter. John’s past drug use will also be depicted.

The Hollywood Reporter adds that the film is not yet finished, and there are continuing discussions between filmmakers and Paramount over the aforementioned love scene. However, director Dexter Fletcher disputed rumors that the studio is pressuring him to cut the scene, tweeting, “It has and always will be the no holds barred, musical fantasy that Paramount and producers passionately support and believe in.”

Rocketman hits theaters in the UK on May 24th, with a US release following on May 31st. Watch the film’s latest trailer below.