The end is nigh: An algorithm just signed with a major record label

Endel, an app the builds music for your moods, is now distributed by Warner Music Group 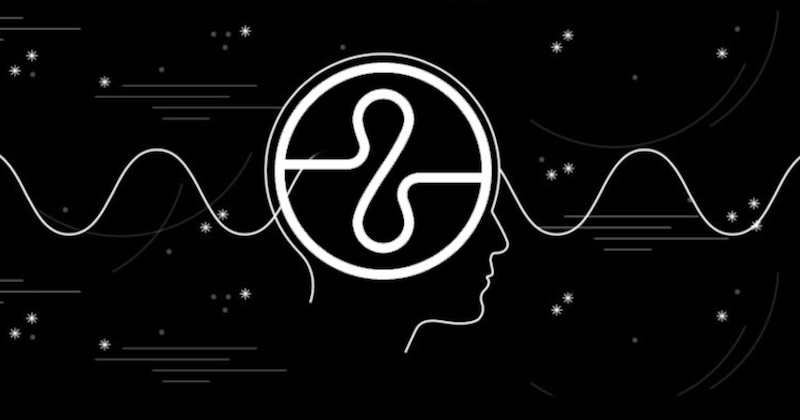 Over the last few years, the rise of AI in music technology has been heralded as a portent of the crack of doom. With Spotify determining what we listen to based on algorithms and playlist placement guiding the creative process for artists, the concern is tech will render true musicianship obsolete. Well, if that’s the case, then welcome to the end times, because an algorithm just signed a major label distribution contract.

Berlin-based Endel today announced that it had become the first algorithm to strike a deal with a major label, in this case Warner Music Group. The product uses various inputs — weather, heart rate, time of day, and your body’s circadian rhythms — to craft soundscapes out of stems with the intention of boosting your mood, enhance focus, and encourage relaxation or sleep. While the Endel app is currently available for iOS and Android, as well as an Alexa skill, the AI is expected to release 20 albums before the end of the year, with five already available on streaming services.

The five currently released LPs fall into the Sleep series with titles Clear Night, Rainy Night, Cloudy Afternoon, Cloudy Night, and Foggy Morning. Tracks on the, um, “efforts” clock in around the 2:30 mark and are called things like “Blanket Cover”, “Cocoa Mugs”, “Counting Sheep”, “Mewing Furs”, and “Cosmic Clusters”. Later records will fall under the Focus and Relax categories and will probably have songs like “Caffeine Boost” and “Head Petting”.

Japan’s Avex Inc, Major Lazer’s Jillionaire, and The Alexa Fund are all investors in Endel, the first to financially support our new technological entertainment overlords. For a look at how the tech is mean to work, watch Endel’s keynote demo during last year’s Techstars Music’18 below.