Amy Seimetz on Pet Sematary, Childhood Superstitions, and What Stephen King Story She Would Adapt

She also hints at a number of exciting projects in the future, including a new FX series 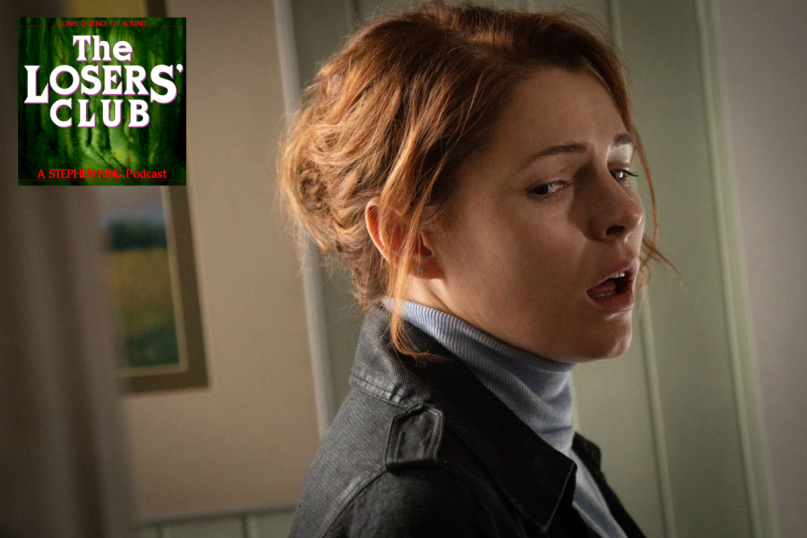 Constant Listeners, welcome to Ludlow, Maine, where the wind blows down from the nearby hills, speaking in the tongues of the undead. We must listen to them, for they tell all our secrets and hold our innermost fears. Come follow us down the path, towards the Pet Sematary.

Together, they discuss childhood superstitions, growing up with Scholastic horror, the understated romance of the ghastly horror novel, and which King tale she’d love to adapt herself. She also teases a few new projects coming up!

Listen above and catch Pet Sematary when it hits theaters on April 5th. To help pass the pass, read fellow Loser Dan Caffrey’s glowing review following last week’s South by Southwest premiere. Or, you can show your support by leaving us a review on iTunes.

— In Case You Missed It: Joe Bob Briggs on Why Stephen King Will Never Die