In support of their upcoming album, Seeing Other People 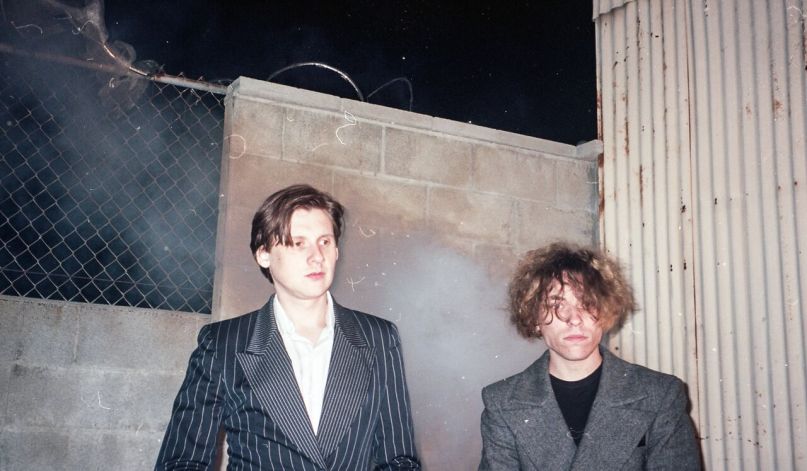 The track follows up the record’s lead single, “Livin’ a Lie”, departing from its melancholy tone with a groovy, synth-heavy performance. On the catchy number, the duo is accompanied by drummer Kane Richotte (Portugal. The Man) and string instrumentalist Rob Moose (Bon Iver, Alabama Shakes), as well as the group’s own “Radotronics.”

Regardless, the song fits well with what we’ve heard from Seeing Other People thus far, continuing to move the group in the self-proclaimed “Sad-Boy Plastic-Soul Adult-Contemporary Cartoon-Noir” direction they’ve been promoting. You can listen to Foxygen’s latest below.

Pre-orders for Seeing Other People are ongoing before it drops on April 26th via Jagjaguwar. Pick up other Foxygen releases on vinyl over on ReverbLP.