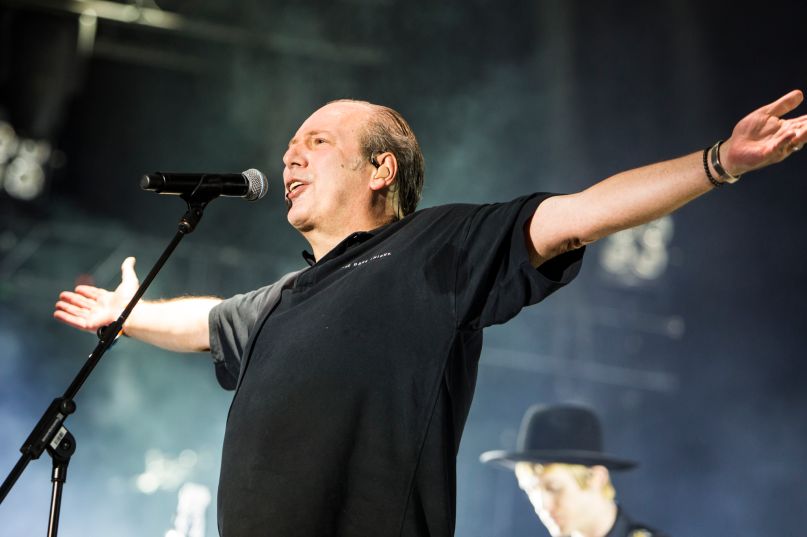 Production on Denis Villeneuve’s adaption of Dune has officially begun.

In addition to locking down the film’s principal cast, most of which has already been announced, the studio confirmed that Hans Zimmer will serve as the film’s composer. If you recall, he scored Villeneuve’s last picture, 2017’s Blade Runner 2049.

(Read: 2017 Composer of the Year Hans Zimmer on Scoring the Future)

(Read: 2017 Filmmaker of the Year Denis Villeneuve on Crafting the Essential Sequel)

Here’s the official synopsis, as based on a screenplay by Villeneuve, Eric Roth, and Jon Spaihts.:

A mythic and emotionally charged hero’s journey, Dune tells the story of Paul Atreides, a brilliant and gifted young man born into a great destiny beyond his understanding, who must travel to the most dangerous planet in the universe to ensure the future of his family and his people. As malevolent forces explode into conflict over the planet’s exclusive supply of the most precious resource in existence—a commodity capable of unlocking humanity’s greatest potential—only those who can conquer their fear will survive.

Be prepared for a spicy Thanksgiving as Dune hits theaters on November 20th, 2020.