He insists, "I would never, ever trivialise or condone abuse of any kind" 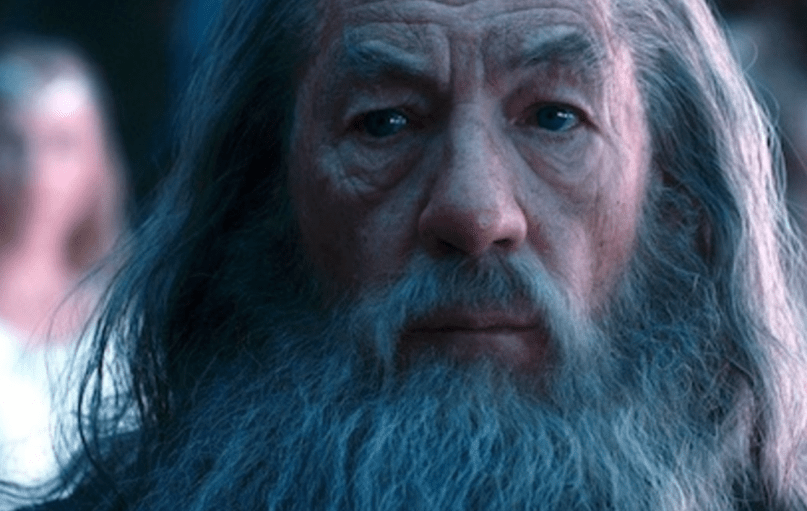 Sir Ian McKellen in The Lord of the Rings

Sir Ian McKellen often plays the wisest men on screen. This week, he played the fool.

During a live recording of the #QueerAF Podcast, the veteran actor commented on the ensuing sexual abuse allegations levied against both director Bryan Singer and actor Kevin Spacey, offering a dizzying explanation for their alleged behavior.

“Most of them were in the closet,” he offered. “Hence, all their problems as people and their relationship with other people. If they had been able to be open about themselves and their desires, they wouldn’t have started abusing people in the way they’ve been accused.”

It should be noted that McKellen has a long working history with Singer, having appeared as Magneto in every X-Men film he directed. However, their first film together was 1998’s Apt Pupil, where many of the accusations against Singer took place.

In the same discussion, McKellen weighed in on whether both should be blacklisted, adding, “I think that’s rather up to the public. Do you want to see someone who’s been accused of something that you don’t approve of? Do you ever want to see them again? If the answer is no, you won’t buy a ticket, you won’t turn on the television. But there may be others for whom that’s not a consideration.”

Not surprisingly, his comments drew plenty of outrage, and the actor has since come forward and apologized. On Saturday morning, McKellen released a statement from his Twitter account, stressing, “My intention was to encourage the LGBT audience I was addressing, to be proud and open about their sexuality. In doing so, my point was clumsily expressed. I would never, ever trivialise or condone abuse of any kind.”

1/4 As part of an extended podcast recently, I suggested that if closeted people were instead open about their sexuality they wouldn’t abuse others. That, of course, is wrong. pic.twitter.com/9k6KLH2hx9