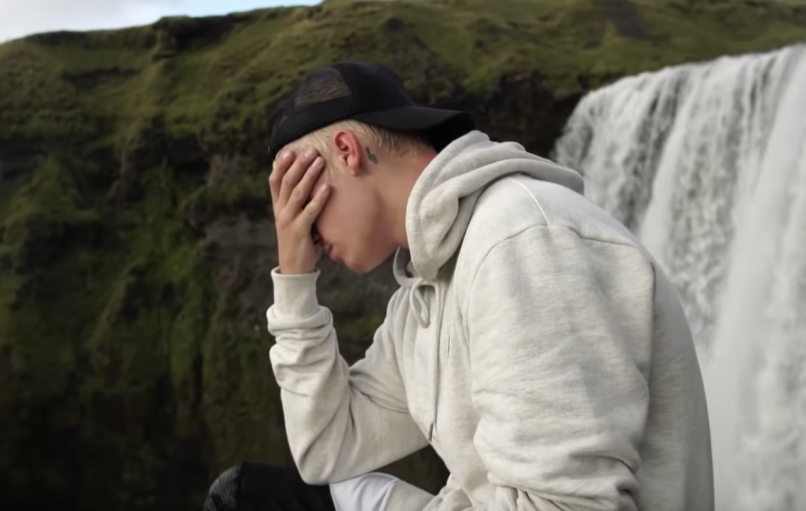 The recently retired singer is now being blamed by Iceland for destroying one of its canyons. As CNN Travel reports, the country will temporarily shut down the Fjaðrárgljúfur canyon this June due to damage caused by foot traffic that they attribute to Bieber’s fans.

“This canyon was somewhat unknown,” Daníel Freyr Jónsson, head of the country’s environment agency, told Lonely Planet (via The Cut). “The great increase in foot traffic began after Bieber came. There has been an increase of 50 percent to 80 percent between 2016, 2017 and 2018.”

Jónsson is referring, of course, to Bieber’s 2015 music video for “I’ll Show You” that features the canyon, which is located 150 miles east of Reykjavik. He’s got a case, seeing how the video has since amassed over 440 million views on YouTube.

Not everyone in Iceland’s willing to pin it on Bieber, though. “It’s just a natural wonder that wasn’t meant to be that popular,” Inga Hlin Palsdottir, director of the national tourism agency Visit Iceland, told CNN Travel. “We need to build a better infrastructure there so we can invite people all year round. We need paths that can be discovered all year round. It’s not only because of nature, it’s a safety issue.”

Sure, but try telling that to the haters.

In related news, Bieber recently announced a hiatus from music so that he can focus “on repairing some of the deep rooted issues that I have.”