Filmed during Lewis' star-studded On the Line listening party 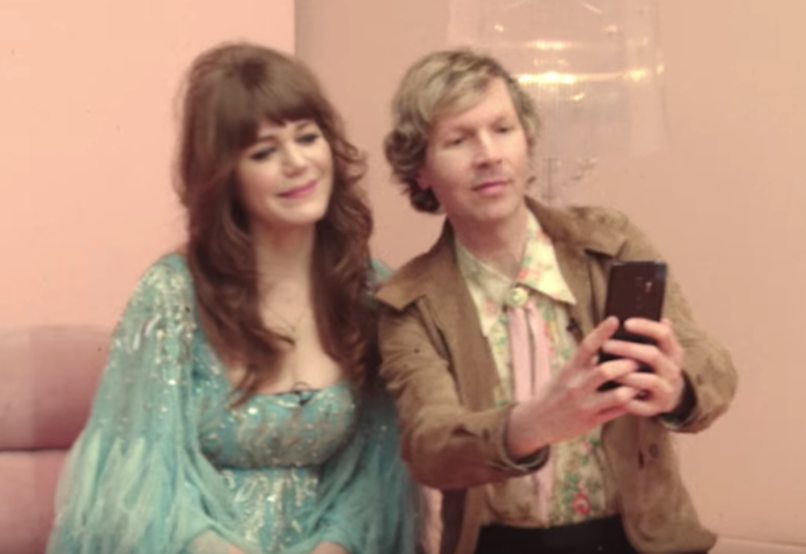 Jenny Lewis returns today with a music video for “Red Bull & Hennessy”, one of the countless highlights off new album On the Line.


(Album of the Week: Jenny Lewis’ On the Line Navigates Life Changes with Verve and Wit)

Check out all the fun and shenanigans below.

The On the Line party also doubled as a fundraiser and successfully brought in $10,000 for the LA Downtown Women’s Center. You can re-watch the entire program here.

Lewis will support her stellar On the Line with a corresponding tour, tickets for which can be purchased here. Pick up On the Line and Lewis’ other releases on vinyl over at ReverbLP.

Last month, Lewis appeared on Kyle Meredith With… to talk about the new record and what it’s like being “emo as f*ck.”