Josh Ritter on Collaborating with Bob Weir and Joan Baez 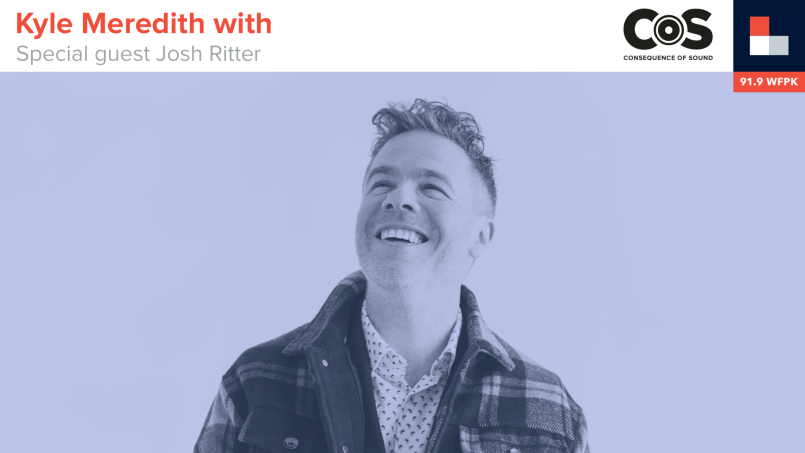 On today’s Kyle Meredith With…, Josh Ritter digs deep into his new album, Fever Breaks, from teaming up with Jason Isbell to collaborating with his heroes Bob Weir and Joan Baez to being heavily influenced by the 24/7 news cycle of today. He also reflects on the eclectic inspiration behind many of his past songs and looks back on his own legacy as he gets ready to honor Van Morrison at Carnegie Hall.