The Beta Band’s Steve Mason on the Evolving Music Industry 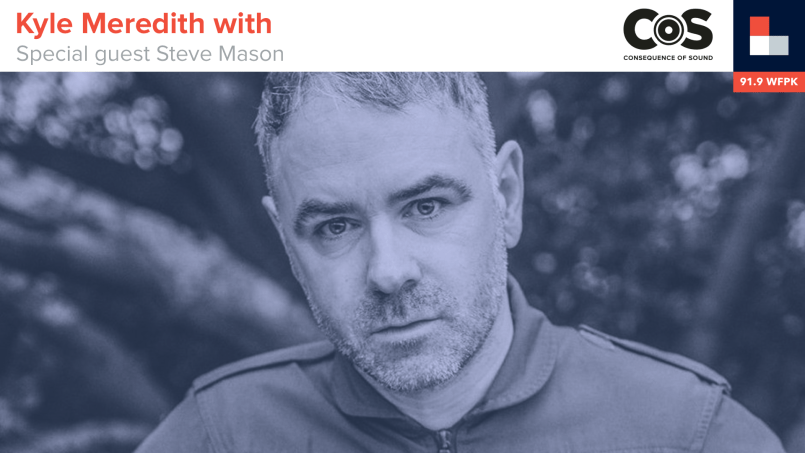 On today’s Kyle Meredith With…, Steve Mason, formerly lead singer of The Beta Band, discusses his latest solo record, About the Light, and why it may be his most positive record to date. Mason also discusses the influences of American 1960s soul, gospel, and pop radio on his recent sound, and the reissues that The Beta Band worked on last year. This prompts an even deeper discussion on the differences in the music industry from the late ’90s to now.