Supporting their first album in 20 years, Scatter the Rats 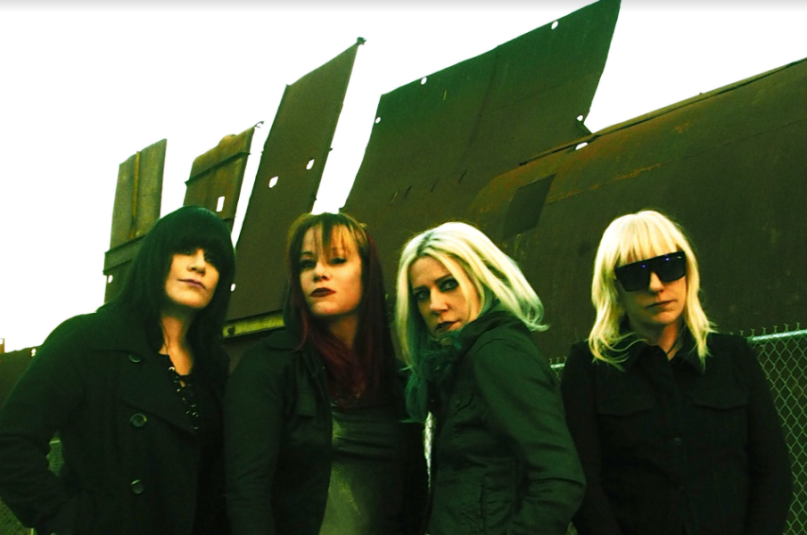 Reunited grunge rockers L7 recently announced their first album in two decades, Scatter the Rats. With the record set to drop May 3rd, the band has revealed a full North American tour schedule to support the release.

The Spring jaunt kicks off May 10th in Pomona, California, with further stops including Austin, Dallas, Minneapolis, Chicago, Philadelphia, Vancouver, and Portland. Also on the docket is a “very special intimate show” at Brooklyn’s Elsewhere. Dispersed through the schedule are appearances at Rancid’s The Bash Music & Craft Beer touring festival.


Find L7’s itinerary below, and snag tickets here. While you’re at it, prep for the shows by picking up some L7 vinyl over here.