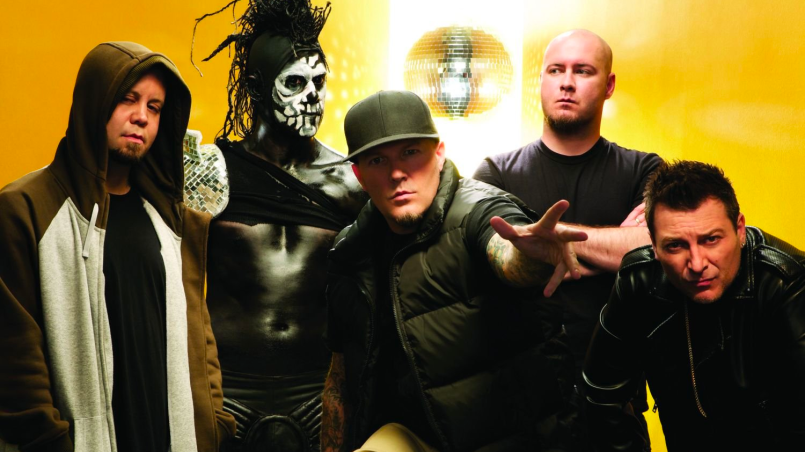 Wanna catch the nu-metal stylings of Limp Bizkit at a price less than a Caffè Latte at Starbucks? Well, now’s your chance. The band will be playing a gig at the Troubadour in Los Angeles on Tuesday night, March 5th, with tickets costing only $3 each.

Fred Durst and company announced the show last night on their Facebook page, billing it as the “original lineup”. The band has been playing with its “classic” lineup since welcoming DJ Lethal back in the fold last year. Technically, “original lineup” would mean the inclusion of guitarist Rob Waters, who briefly preceded Wes Borland as a member of the band, but we’re guessing they mean the lineup of Durst, Borland, Lethal, bassist Sam Rivers, and drummer John Otto.


Of course, the ticket price is a nod to their 1997 debut album, Three Dollar Bill, Y’all$, which launched the band into the spotlight with their cover of George Michael’s “Faith”. That disc would eventually go double platinum, only to be outdone by 1999’s Significant Other and 2000’s Chocolate Starfish and the Hot Dog Flavored Water.

Limp Bizkit have been working on their follow-up to 2011’s Gold Cobra, but were briefly derailed this past fall by the wildfires that plagued the Los Angeles area. The upcoming disc has long had the title Stampede of the Disco Elephants attached to it, but it’s unclear at this time when it will be released.

Tickets for the $3 show go on sale at 3 p.m. PT today (March 1st) at this location. We’re guessing they’re gonna sell out immediately, in which case they’ll be available on StubHub.