The Copenhagen-based duo promises its "brightest" collection yet 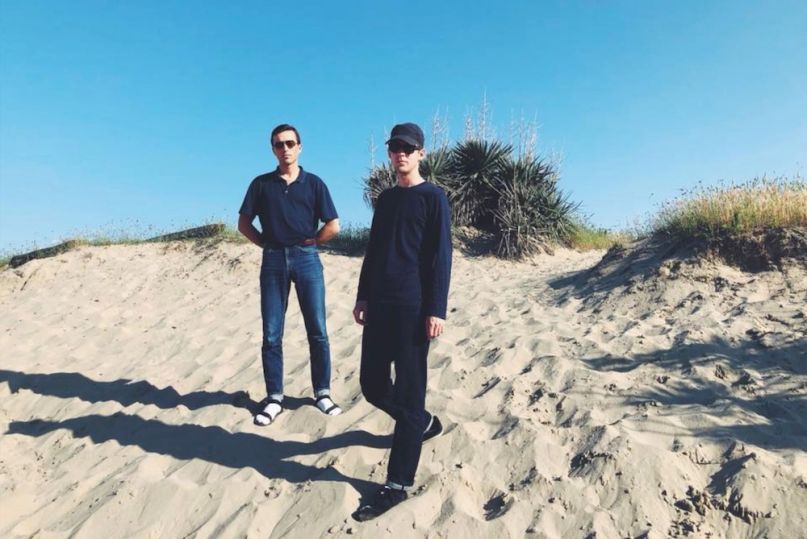 Lust for Youth are following up their 2016 album Compassion with a new self-titled LP. Due out on June 7th via Sacred Bones, the Danish duo have previewed the collection with lead single “Great Concerns”.

Lust for Youth will add eight tracks to the project’s dance-driven and pop-inspired catalog. Since 2014’s International, Hannes Norrvide and Malthe Fischer have been refining their vision and drawing on the rich musical culture of their hometown of Copenhagen. The forthcoming LP promises that the duo have taken “some familiar strides, though to another place,” reimagining their past “disaffected balearia… into brighter pop compositions that bustle with intricate production.”

“No longer galvanizing us with hooks, but with a songcraft unhindered by anxiety, the album presents a cohesion not seen in the project until now. Lyrically, the apprehension still hangs like tinsel. Often garish and celebratory, the droll mischief is this time more pointed, more personal, and far more self-aware. A thread of reflections upon the state of the world is artfully wound throughout the album, casting a quiet force upon the detachment of Norrvide’s vocals.”

Lust for Youth’s newest single, “Great Concerns”, highlights this new development, melding their more austere sensibilities with buoyant pop leanings. The tone of the song is hard to pin down, opening with an ambient instrumental introduction before settling into the grinding beat of the tune. While at times dark, the number surprises, interspersing brief shimmering synth interludes throughout the otherwise propulsive and heavy track.

You can pre-order the record here and stream “Great Concerns” below.