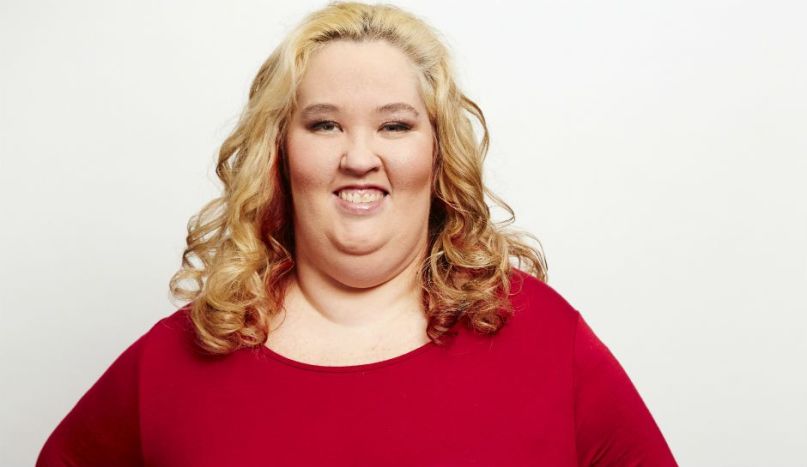 June Shannon, a.k.a. “Mama June” from the TLC reality TV series Here Comes Honey Boo Boo, was arrested this week and charged with felony possession of a controlled substance and drug paraphernalia.

TMZ reports that Shannon and her boyfriend, Geno Doak, were arrested at an Alabama gas station on Wednesday following the report of a domestic incident between the couple. While performing a search of their vehicle, police found crack cocaine, a needle, and a pipe.

Shannon and her daughter, Alana, came to fame on the TLC reality series Toddlers & Tiaras, which led to their own spin-off series, Here Comes Honey Boo Boo. After four seasons, Honey Boo Boo was cancelled when Shannon became involved with a registered sex offender. More recently, Shannon starred in WE tv’s From Not To Hot, which chronicled her 300 pound weight loss.