"Poison the Well" will arrive later this month 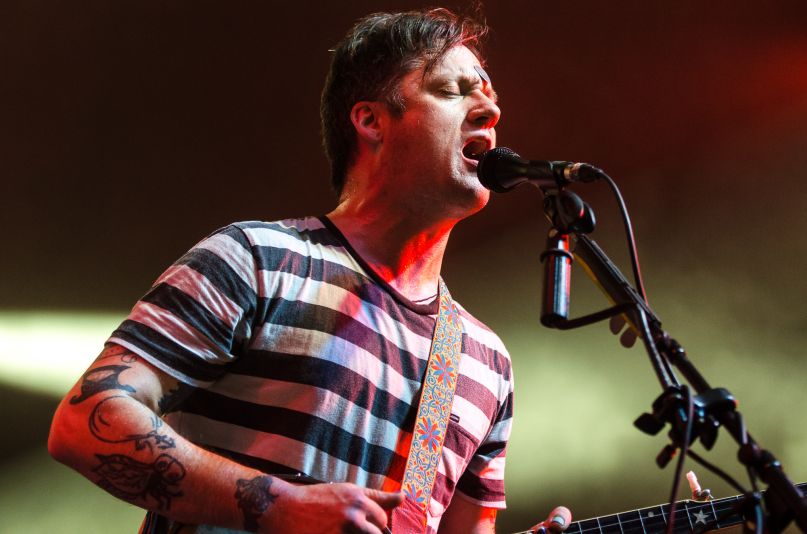 Later this month, Modest Mouse will return with their first new single in four years.

The Pacific Northwest indie rock veterans will release “Poison the Well” as a digital single on March 29th. It will then be pressed on limited-edition “triangular mint-green” vinyl, b/w another new song, for Record Store Day (April 13th).


Modest Mouse previously debuted “Poison the Well” in concert. You can listen to a soundboard recording below.

Modest Mouse released their last full-length album, Strangers to Ourselves, in 2015. Come September of this year, they’ll embark on a lengthy North American tour alongside The Black Keys. Get your tickets to those upcoming dates here.