Cage and Erika Koike were "drinking to the point of intoxication" before their wedding ceremony on Saturday, March 23rd 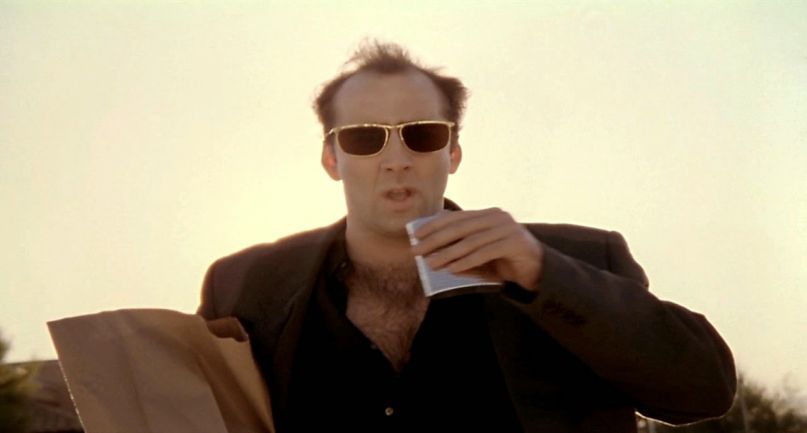 Nic Cage is quite literally leaving Las Vegas with a serious headache, and it’s not just due to the excessive amount of booze he indulged in while in town.

Via TMZ, more details have come out about Cage’s all-too-brief marriage to makeup artist Erika Koike. According to annulment documents filed by Cage, the couple were “both drinking to the point of intoxication” before participating in the wedding ceremony on Saturday, March 23rd.

Due to his intoxication, Cage says he “lacked understanding” of his actions and “reacted on impulse without the ability to recognize or understand the full impact of his actions.” He also claims that Koike did not tell him about “the full nature and extent of her relationship with another person,” nor did she disclose her criminal history.

After just four days of marriage, Cage is seeking an annulment from Koike, because “such conflict in personalities and dispositions that are so deep as to render the two incompatible in marriage.”