The multi-instrumentalist and his accuser have amicably resolved the matter 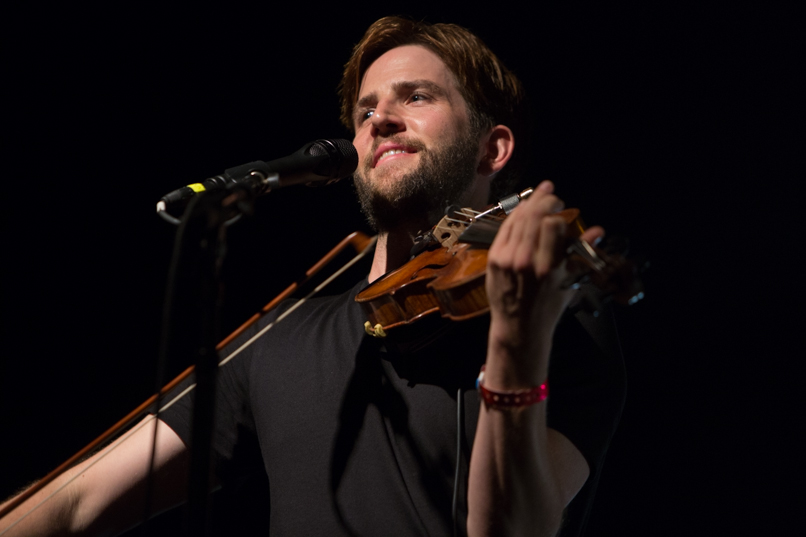 Canadian multi-instrumentalist Owen Pallett has settled a defamation lawsuit he filed on November 15th, 2018 against a woman who accused him of sexual assault.

According to Pitchfork, who obtained the 12-page complaint filed in a Toronto court, Pallett, whose legal name is Michael James Owen Plowright, accused the woman of “falsely and maliciously” informing his associates that he sexually assaulted her.

Pallett sought monetary damages, including “punitive, aggravated, and exemplary damages,” in addition to interest and any legal costs. He also asked for a permanent injunction, which would prevent any forthcoming defamatory statements from the woman in question.

According to the complaint, Pallett and the woman met in January 2015 during one of his New York performances. Pallett claimed that throughout 2016 and 2018, the two engaged in a multitude of “intimate encounters,” which he claimed were mostly initiated by the woman and always with her content.

Pallet denied sexually assaulting the woman, and claimed that she made defamatory statements in the Spring and Fall of 2018 “in order to manipulate him, seek monetary advances from him, ruin his career, and punish him for not reciprocating her requests for intimacy.”

In a joint statement given to Pitchfork, both Pallett and the woman, who the publication has kept anonymous out of respect, have amicably resolved the matter, stating: “We have apologized, and forgiven each other for our respective actions and statements.”