Quentin Tarantino’s Once Upon a Time in Hollywood gets an epic first trailer: Watch

Leonardo DiCaprio, Brad Pitt, and Margot Robbie take us back to 1969 in style 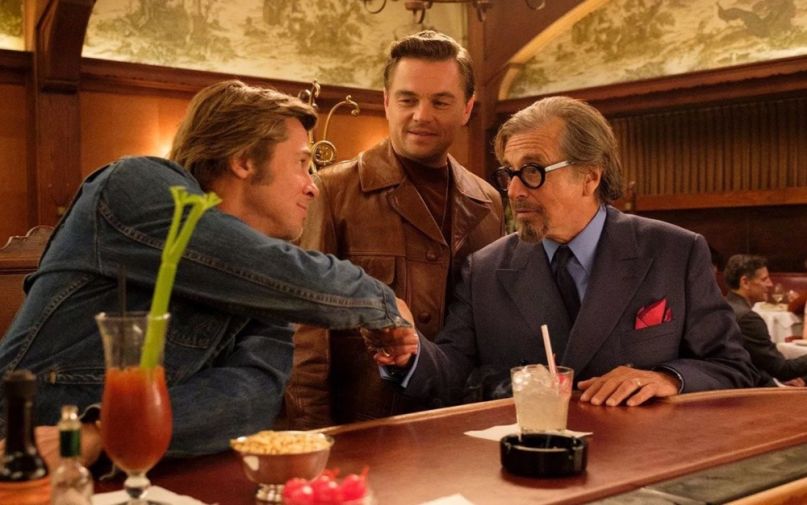 Once Upon a Time in Hollywood (Sony)

At last, the epic first trailer for Quentin Tarantino’s highly anticipated Once Upon a Time… in Hollywood has arrived. Naturally, it checks every box in whetting our celluloid-starved appetites, making the wait to July that much harder.

Starring Leonardo DiCaprio, Brad Pitt, and Margot Robbie as Sharon Tate, the latest slice of historical fiction from the veteran filmmaker appears to be adding another stylishly hilarious spin on a controversial subject from the history books.

This time around, as the title suggests, he’s tackling Hollywood in the late ’60s, specifically during the height of hippie culture and the historic Manson Family murders. Our entry point? A struggling TV actor (DiCaprio) and a stunt double (Pitt).

(Read: Every Quentin Tarantino Movie from Worst to Best)

Once Upon a Time . . . in Hollywood hits theaters July 26th.