R.I.P. Larry Cohen, cult screenwriter and director of It’s Alive and The Stuff, has died at age 77 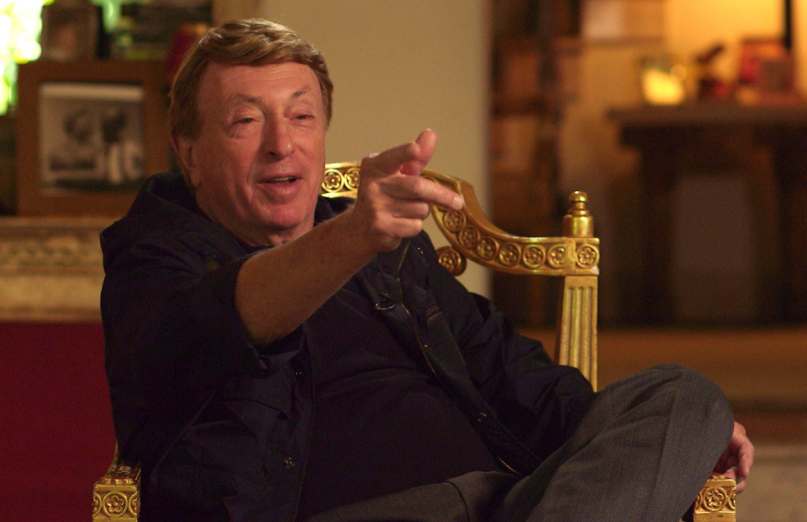 Larry Cohen, longtime Hollywood writer and director who made a name for himself with horror and blaxploitation cult classics such as 1973’s Hell Up in Harlem, 1974’s It’s Alive, 1976’s God Told Me To, and 1985’s The Stuff, has died. He was 77.

Cohen’s friend, actor, and publicist Shade Rupe confirmed the news to The Hollywood Reporter, and said he passed away on Saturday night surrounded by loved ones.

His Facebook page released the following statement: “The entire #KingCohen team mourns the loss of its star, hero and King, #LarryCohen. His unparalleled talents were surpassed only by his giant heart. The impact he made on television and cinema will be felt forever, and our deepest condolences go out to his family, friends and fans.”

Born on July 15, 1941 in Manhattan, Cohen grew up obsessed with films and went on to graduate with a degree in film studies from City College of New York in 1963. Upon working as a page at NBC, he soon began writing scripts by his early 20s for hit shows such as The Defenders, The Fugitive, Espionage, and his own series Branded.

Cohen’s interest in fringe fare continued as he delivered a number of B-movie movie classics throughout the ’80s and ’90s, from 1982’s Q – a.k.a. Q: The Winged Serpent, to 1985’s The Stuff, to the entire Maniac Cop trilogy that he wrote for William Lustig. A few other highlights include 1990’s The Ambulance and 1993’s Guilty as Sin.

His big comeback, however, came in 2002 with his screenplay for Joel Schumacher’s Phone Booth. The script turned a number of heads around Hollywood at the time, namely for being primarily set within its titular claustrophobic setting. Cohen capitalized on that success with both 2004’s Cellular and 2007’s Captivity.

His final directing gig would wind up being “Pick Me Up”, a segment for Mick Garris’ now-defunct Masters of Horror anthology series for Showtime. However, his life and legacy was recently explored in a 2017 critically acclaimed documentary by Steve Mitchell titled, King Cohen: The Wild World of Filmmaker Larry Cohen.