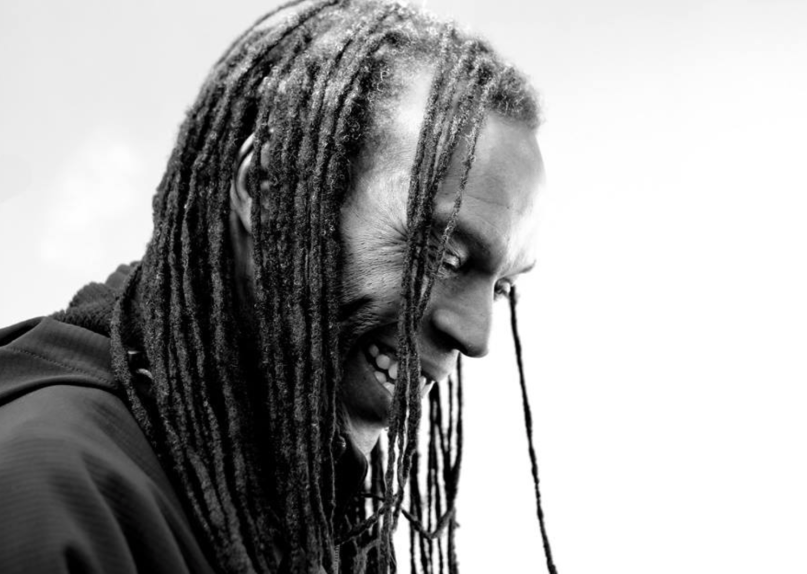 Two-tone legend “Ranking” Roger Charlery passed away on Tuesday. The English Beat (known in their England home simply as The Beat) and General Public frontman was 56.

The announcement of Charlery’s death was announced via The Beat’s Facebook page. “‘He fought & fought & fought, Roger was a fighter,'” reads the post. “Sadly Roger past away a few hours ago peacefully at his home surrounded by family. Roger’s family would like to thank everyone for their constant support during this tough time.”


In 1978, at the age of 15, Charlery co-founded The Beat as the lead vocalist and main toaster (the Jamaican dancehall style of talk-singing over a rhythm). The band recorded three albums before their breakup in 1983, helping define two-tone on albums like I Just Can’t Stop It and Special Beat Services with hits including “Mirror in the Bathroom”, “Can’t Get Used to Losing You”, and “Save It for Later”.

After the dissolution of The Beat, Charlery and his bandmate Dave Wakeling formed General Public. That project produced two albums — 1984’s All the Rage and 1986’s Hand to Mouth — before splitting in 1987. They reformed for one year, long enough to release Rub It Better, in 1995. Charley also spent time with members of The Specials as Special Beat, recording two live albums, and was briefly part of Mick Jones’ post-Clash outfit Big Audio Dynamite prior to their breakup.

When General Public ended, Charlery and Wakeling were not on good terms. Each went on to form their own version of The Beat, with Charlery touring the UK as The Beat featuring Ranking Roger, and Wakeling operating under the English Beat moniker. Charlery and Wakeling did reunite for a one-off gig in 2017, and had made amends prior to Charlery’s death.

This past January, The Beat featuring Ranking Roger released their latest album, Public Confidential. Around the same time, Charlery released a video revealing his battle with lung cancer and a surgery he had to remove two brain tumors. It’s unclear as of this writing the exact cause of his death.