Mimi and Josefin's rendition will likely leave you with goosebumps 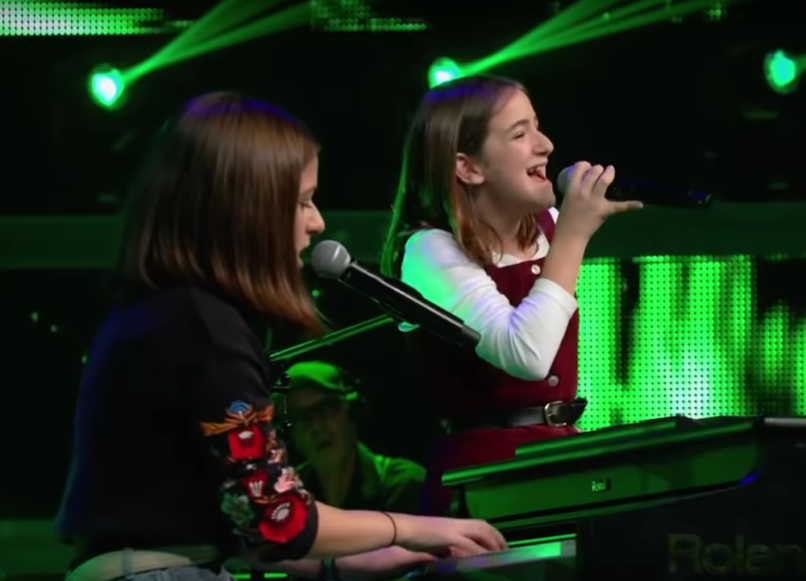 Music competition shows like The Voice and American Idol are pretty hit or miss when it comes to finding talent. You either get future pop phenoms (Kelly Clarkson) and Queen-quality vocal powerhouses (Adam Lambert) or… uhh, William Hung. I’m sad to report that over in Germany, the same kind of unpredictability rings true — I distinctly remember many a weeknight spent in a Frankfurt hotel cringing while watching the country’s version of The Voice.

However, Germany’s saving grace when it comes to these sorts of TV programs might be The Voice Kids, which we here in the US aren’t fortunate enough to have. The cute factor is already automatically built into the show’s appeal, but when its contestants are also actually super talented, the recipe for success (or at least viral status) is undeniable.

(Read: Every Radiohead Song From Worst to Best)

That’s the case for Mimi and Josefin, two young girls who earlier this year stunned viewers in Germany and beyond with their cover of Radiohead classic “Creep”. Dramatic, powerful, and just downright oozing raw talent, their rendition will leave you fairly speechless — and this is coming from someone who has (regrettably) watched and written about The Voice for years.

There are a ton of very not good TV music competition covers of the 1993 Pablo Honey track. This is definitely not one of them. As they say in Germany: Das ist sehr gut!

Check it out below (and hat tip to Stereogum for pointing it out). Perhaps Thom Yorke will soon spotlight these gals instead of Paddington the Bear?