The industrial metal act's untitled LP will arrive on May 17th 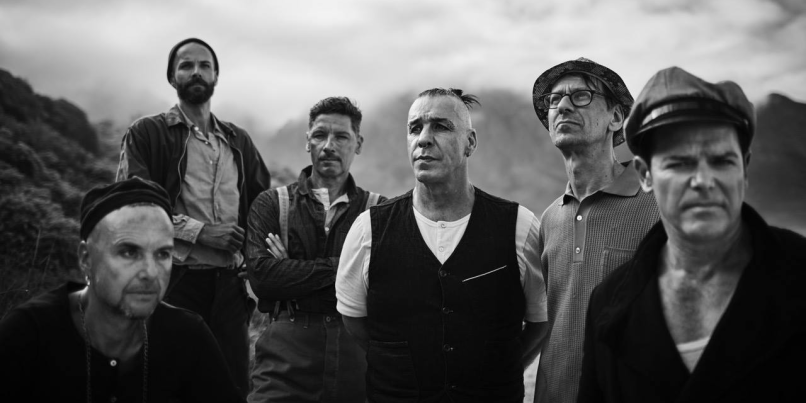 German industrial metal veterans Rammstein have revealed that their long-awaited new album will be released on May 17th. According to the band’s official website, the album is untitled.

Rammstein’s seventh LP comes nearly 10 years after their last studio album, 2009’s Liebe ist für alle da. In December, guitarist Richard Kruspe told us in an exclusive interview that he believed the new album would “come out probably in April of 2019”. Turns out he was just a month off.

In addition to the new album news, the band will unleash the video for the first single, “Deutschland”, at 10 a.m. PT / 1 p.m. ET today. A brief teaser for the video was met with controversy yesterday, when the band was accused of trivializing the Holocaust in the clip by Jewish leaders in Germany. Update: Check out “Deutschland” in full now.

Regarding the new LP, Kruspe told us, “I think it’s going to be an album that has a certain kind of potential that Rammstein hasn’t achieved yet. For me, one of the reasons to step back into making records with Rammstein was to balance the popularity of the band as a live act with the actual music. With Rammstein, people tend to talk about the fire and all the live stuff. I thought, ‘I don’t want to be another KISS,’ where people talk about makeup and stuff like that and no one talks about the music.”

In support of the new album, Rammstein will embark on a European tour beginning in late May. Most shows are sold out, but tickets for select dates can be found here.

View the artwork for the band’s new album below, and check out the video for the new song, “Deutschland”.