Sam Smith comes out as non-binary 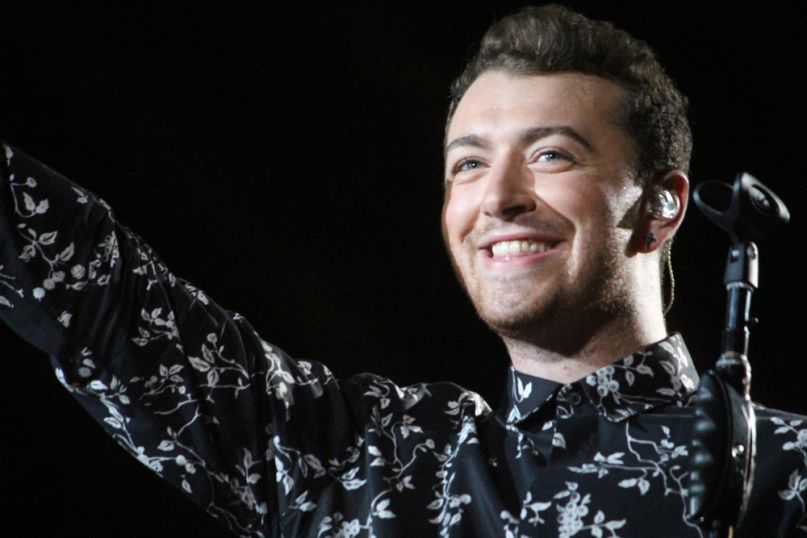 Sam Smith has come out as non-binary.

Smith’s gender fluidity was discussed in the debut episode of actress Jameela Jamil’s new Instagram series, I Weigh. “When I saw the word nonbinary, genderqueer, and I read into it and I heard these people speaking, I was like, ‘F—, that is me,’” the UK crooner explained. “I’ve always had a bit of a wall between my mind and my body.”

“You are a mixture of all different things, you are your own special creation,” Smith remarked. “That’s how I take it; I’m not male or female, I think I flow somewhere in between. It’s all on the spectrum.”

“I’ve always been very free in terms of thinking about sexuality, so I’ve just tried to change that into my thoughts on gender as well,” Smith went on to add. “I have very feminine body. When I move, when I have sex with men, it’s very feminine.”

The interview also covered Smith’s struggles with body image. “When I was a kid, I was chubby … and then it would get worse and worse and worse and I was holding a lot of weight in my chest. When I hit 11 years old, I went to the doctor’s,” Smith recounted. “I was so self-conscious that it was affecting my mood every day.”

“I had liposuction, I was 12 years old,” Smith continued. “At the time I think I was very happy about it. It didn’t really change anything. I think I put the weight back on in two weeks because I hadn’t figured out my relationship with food, so it didn’t really change anything. But being 12 years old and having liposuction on your chest is quite a big deal.”

“It’s the basis of all my sadness,” Smith explained. “Literally everything I’ve ever been sad about is my weight. I struggle with it every day. I get very, very dark and very sad.”

Watch the full interview below. Smith’s sophomore album, The Thrill of It All, was released in November 2017.