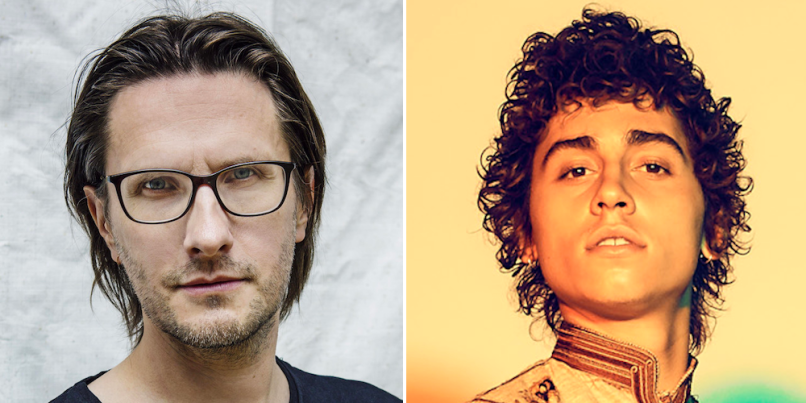 Between scathing record reviews and tons of online chatter, Greta Van Fleet have been taking punches like nobody’s business in recent months. Despite that, the band continues to find success, even winning a Grammy in February. The latest volley of criticism, though, comes from one of rock’s most respected musicians.

Steven Wilson, former member of the prog group Porcupine Tree and a renowned solo artist and mastering engineer, recently appeared on My Rock Podcast and had some not-so-nice things to say about Greta Van Fleet, dismissing them as “a boy band version of Led Zeppelin.”


“I think they’re absolutely abysmal. I think they’re terrible; I think it’s a joke,” Wilson said. “They’re an example of a band — because they’re pretty young boys, they look like a boy band, they play this really piss-poor third-rate impersonation of Led Zeppelin. But they’re pretty and they’ve had all the help of the media and the commercial machine behind them, and they’ve been able to reach a massive audience overnight by playing third-rate music. I don’t believe for one minute that anyone will remember who they are in 10 years.”

Wilson then hedged his bets a little bit, admitting, “Maybe they’ll prove me wrong and develop into a good band and make a good record, but the point is, at the moment, they’re not. They’re like a boy band version of Led Zeppelin.”

Whether Wilson’s prediction of Greta Van Fleet vanishing from people’s minds in a decade happens or not, the band is certainly working their asses off to forestall their cultural disappearance. The quartet is currently scheduled to play the Lollapalooza fests in Chile, Argentina, and Brazil this month, and embark on a huge North American tour in May. Tickets for all their shows are available here.

As for Wilson, a five-LP box set edition of his recent release, Home Invasion: In Concert at the Royal Albert Hall, is set to be released on March 22nd.