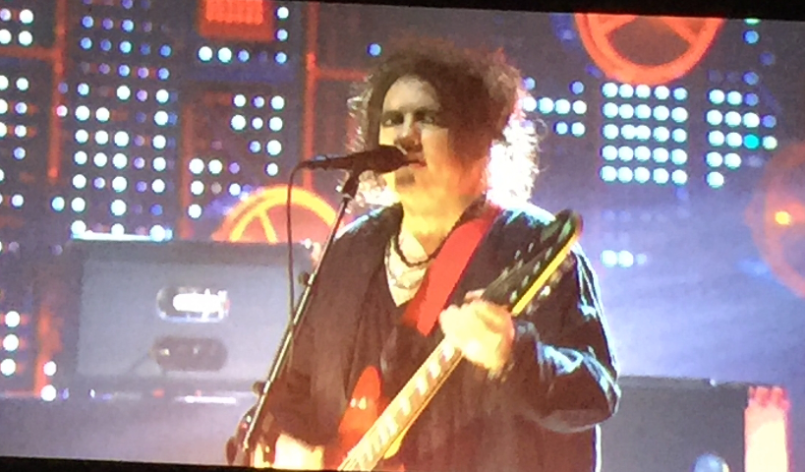 The Cure were inducted into the Rock & Roll Hall of Fame on Friday night, during a ceremony held at Brooklyn’s Barclays Center. On hand to introduce the iconic UK outfit was none other than Nine Inch Nails frontman Trent Reznor, who delivered an extremely personal and heartfelt speech.


(Read: Ranking: Every Alternative Rock No. 1 Hit from Worst to Best)

In related news, frontman Robert Smith recently revealed that The Cure have already begun working on their first album in 10 years. The band has also set its 30th anniversary “Disintergration” shows and is marked to headline major festivals like Glastonbury and Fuji Rock. Purchase tickets to their upcoming dates here.

Meanwhile, The Cure’s vast catalog of vinyl releases can be found here.